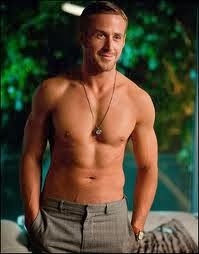 Since our Don Juan was speaking with a Spanish accent, I crooked my index finger at Willy Dunne Wooters and motioned to him to move closer to me. Then I whispered in his ear, Te amo. Te quiero. (I love you. I want you.)

Suddenly I realized I had discovered a new way to make Willy Dunne Wooters happy: He loves it when I speak in languages other than English, and it doesn't matter if he doesn't know what I'm saying.

I can ask him, Ou est la banque? (French for Where is the bank?), and that I'm-so-in-love-that-I'm totally captivated look suddenly shows up in Willy Dunne Wooters' beautiful blue/green eyes. He could melt butter with that gaze.

I ran out of French pretty quickly, so Merde! I told him (will not translate, but if you look it up you'll know why it's silly). I'll probably use Spanish to keep his interest, with, perhaps, a little Italian mixed in.

This morning I said, Mi espanol es muy excellente. His eyes drooped to half-mast and he grabbed me for a passionate kiss. I'm so glad I've learned yet another way to make my Willy Dunne Wooters happy–and perhaps discovered a method to control him just a little bit. 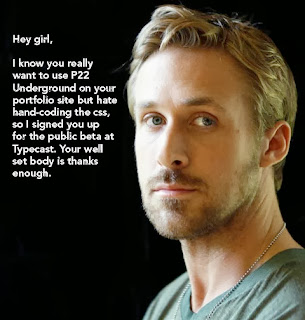 Oh, Willy Dunne Wooters, you are so thoughtful. You were especially sweet when you told me how beautiful my Christmas decorations are. And I'm so glad you liked the mashed potatoes with Thanksgiving dinner.

It was a good weekend, Willy Dunne Wooters. Je t'aime. (Uh-oh. Can you drive home with that extra stick shift?)

Don't we look good together? 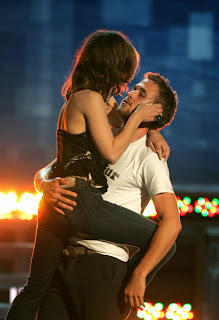 
You still have time to enter my giveaway, and it's not too late to send a birthday card (worth 10 entries) to me for my (former) mother-in-law, Margaret, who celebrates her 80th birthday during December. Send birthday card for Margaret to

Margaret likes sweet and sentimental cards, especially those with a Christian theme.

You can also get five entries for becoming a new follower of my blog, and an entry for already following.

The giveaway is open to residents of the U.S., Canada, the U.K., Australia, and New Zealand. Prizes are books, two Amazon gift cards, a t-shirt, and $150 worth of editing by moi (calm down, Willy Dunne Wooters; it was only moi).