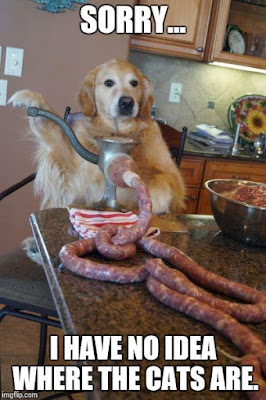 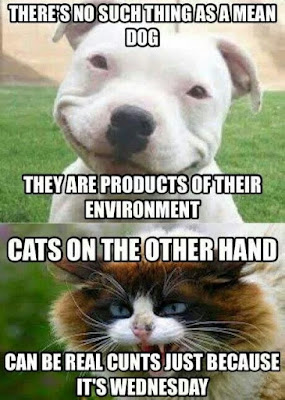 Today, thanks to you, I passed the background check for my new job so I'm not getting fired––at least for a while.

I'm grateful to all of you who sent emails and expressed concern and interest.

Franklin and Penelope thank you, too. They miss me while I'm working, but they're glad I can pay for food and toys. Penelope has also expressed a wish for another jacket so she doesn't have to wear the same old thing every day.

It's very cold here, at least for us. We're getting down to 28 degrees at night. And to think at times I lived in places where the wind chill was 28 below and we had three feet of snow.

YOU MIGHT BE ABLE TO HELP ME KEEP MY JOB

My new employer wants to know about pro bono (free) work that I've done so I can pass my background check and keep my job.

If I have done some kind of work for you without charge, please email me at dumpedfirstwife@gmail.com if you are willing to write a brief email to my employer to say what kind of work I did for you and that I did not charge you.

Examples of work that I might have done for you without charge:


Please email me ASAP and when I'm not at work or making the long, treacherous commute, I'll let you know what I need you to do . I hope that writing and sending the email to my employer won't take more than 10 or 15 minutes of your time. I will also send personal emails to some of you because I know I've saved your shit been kind enough to help you out, so check your inbox before you email me at

I'm sorry I haven't been around to see you. Know that I care about you and miss you all very much.

I spent the past week training for my new job. Fortunately, it's paid training. Unfortunately, it might be a temporary job.

I don't know when I'll be able to blog again or visit you, but I'm thinking about you.