This post will tell you the beginning of the story about my desire to murder Willy Dunne Wooters. I don't have time to tell you the entire story now.

Saturday evening I was looking at something online. WDW asked, Did you see that skit Jimmy Kimmel did about a Saved By The Bell Reunion?

I know someone did that skit, I said, because I saw it mentioned online, but I don't know who Jimmy Kimmel is.

He's one of those late-night talk show hosts.

Well, okay, said WDW, but then who is Jimmy Kimmel?

I don't know, but we'll find out right now, I assured him as I tapped away on my laptop. 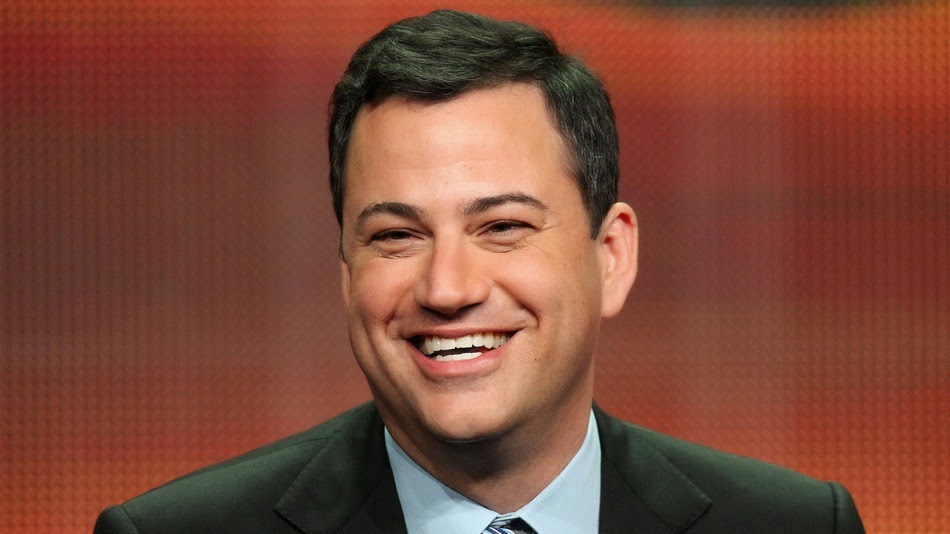 Then who is Jimmy Fallon? was the next, inevitable question.

I'm pretty sure he took over The Tonight Show when Jay Leno left, I said. He used to be on SNL. Sometimes I see clips from his show. They're really funny. I never saw Saved By The Bell, so it doesn't mean anything to me, but I saw that the skit was online. I didn't bother to watch it.

WDW said: Jimmy Kimmel. Jimmy Fallon. Are you sure there are two Jimmies?

I tapped a little more and said, Here's Jimmy Fallon: 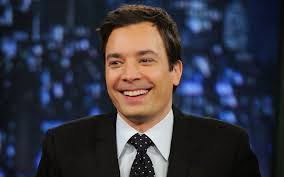 He used to be on SNL, WDW said.

And now he's on the Tonight show, WDW said.

WDW said, Do you mean to tell me there are two guys named Jimmy and they both have dark hair and they both host late-night TV shows? They even look a lot alike.

The truth is I didn't see that much of a resemblance other than dark hair (it's kind of like saying everyone of the same race looks alike), but I know better than to argue so I said, Yes, there are two guys named Jimmy and they both have dark hair and they both host late night TV show and they look a lot alike.

I put that shit crap garbage opinion about them looking alike in tiny, highlighted print because I still don't think that having dark hair means they look a lot alike. Besides, I don't know who Jimmy Kimmel is, but I know who Jimmy Fallon is. I think he's funny. I've never watched his show, but the clips I see online are hilarious.

WDW said, Do you mean to tell me there really are two guys with dark hair named Jimmy who host late-night TV shows?

I showed him their photos again, and I said again, I've never seen Jimmy Kimmel, but I think Jimmy Fallon is funny.

Okay, that's all for now, but you can see where this is headed, right? It's headed toward a straitjacket for me.

to be continued
Posted by Janie Junebug at Monday, February 16, 2015