I READ THE MOST HORRIBLE WONDERFUL SENTENCE

I watched a Great Performances show about Judy Garland on PBS. I wanted to know what happened to the guy she was married to when she died, so I Googled him. What in the hell else would I do?

His name was Mickey Deans. He was her fifth husband and was married to Judy for about two seconds before she died. Here's the sentence from a Huffington Post article/blog that made me laugh:

He [Mickey Deans] could also be found selling Judy's clothing out of the trunk of his car around the West Village, a practice that he continued up until the time of his Death on eBay.

HE DIED ON EBAY!

I almost died on overstock.com. Which shopping service has tried to kill you?

People talk about movies that should or shouldn't have won Academy Awards. I think the greatest rip off ever was that Judy didn't win Best Actress for A Star Is Born. 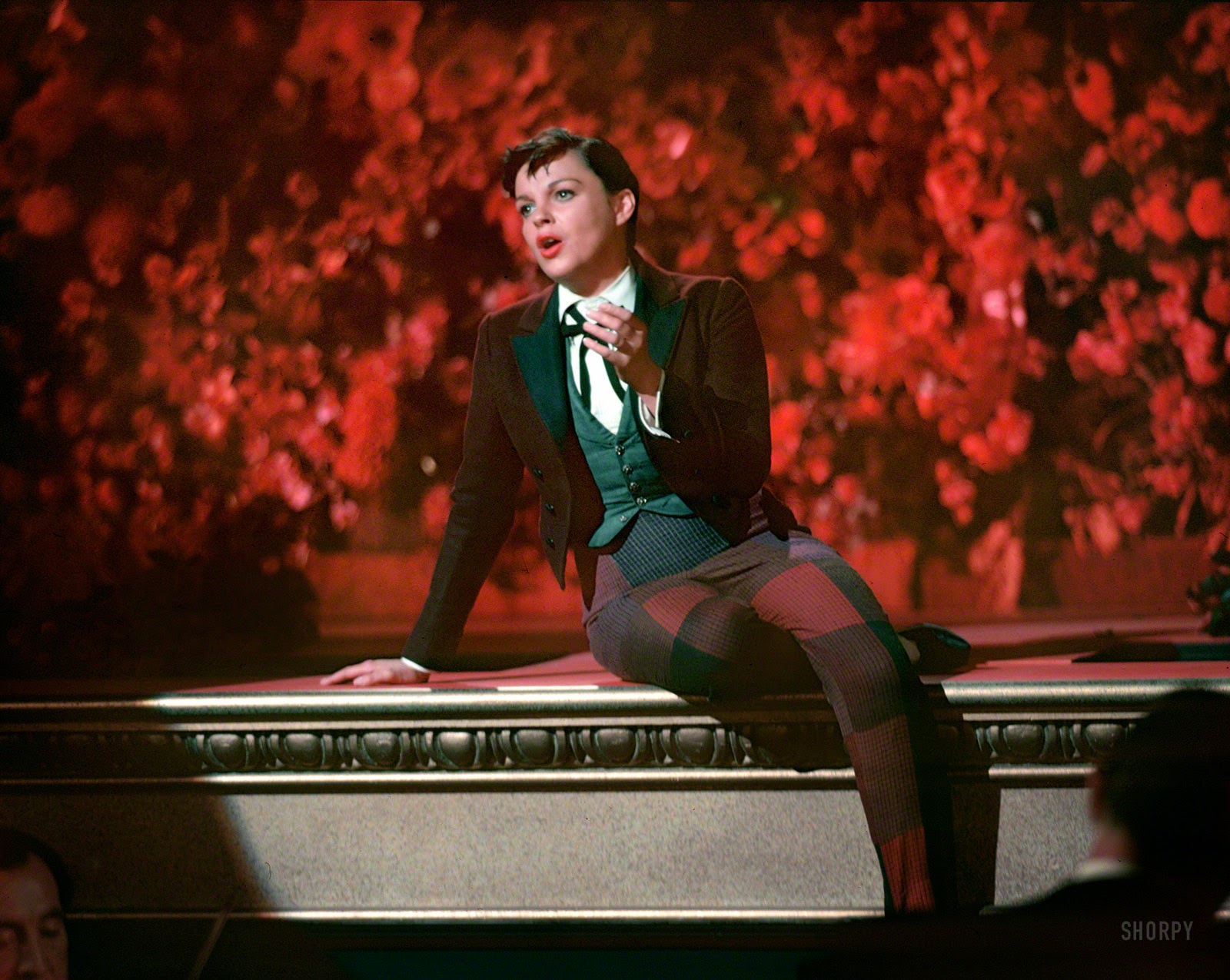