I visit Willy Dunne Wooters' apartment two or three times each week so I can enjoy the complex's swimming pool. When last I arrived at the pool, five other people were there: an older couple relaxing in lounge chairs and three young people who were in the water, chatting and laughing.

Within ten minutes, the three young people exited the pool and disappeared. About twenty minutes later, the couple left. I had my very own private pool for the rest of the afternoon! I stayed about two and a half hours and had a delightful time.

The first time I visited Willy Dunne Wooters' dwelling on my own, however, I was quite shocked when I entered the bathroom:


Where's the @#$%&*! toilet paper? I wondered. I saw a box in a corner of the bathroom. Ahhh, sweet relief. Toilet paper in box. Holder in box. I place toilet paper on holder, insert End A in Slot B, repeat function with other end, and we are in business. 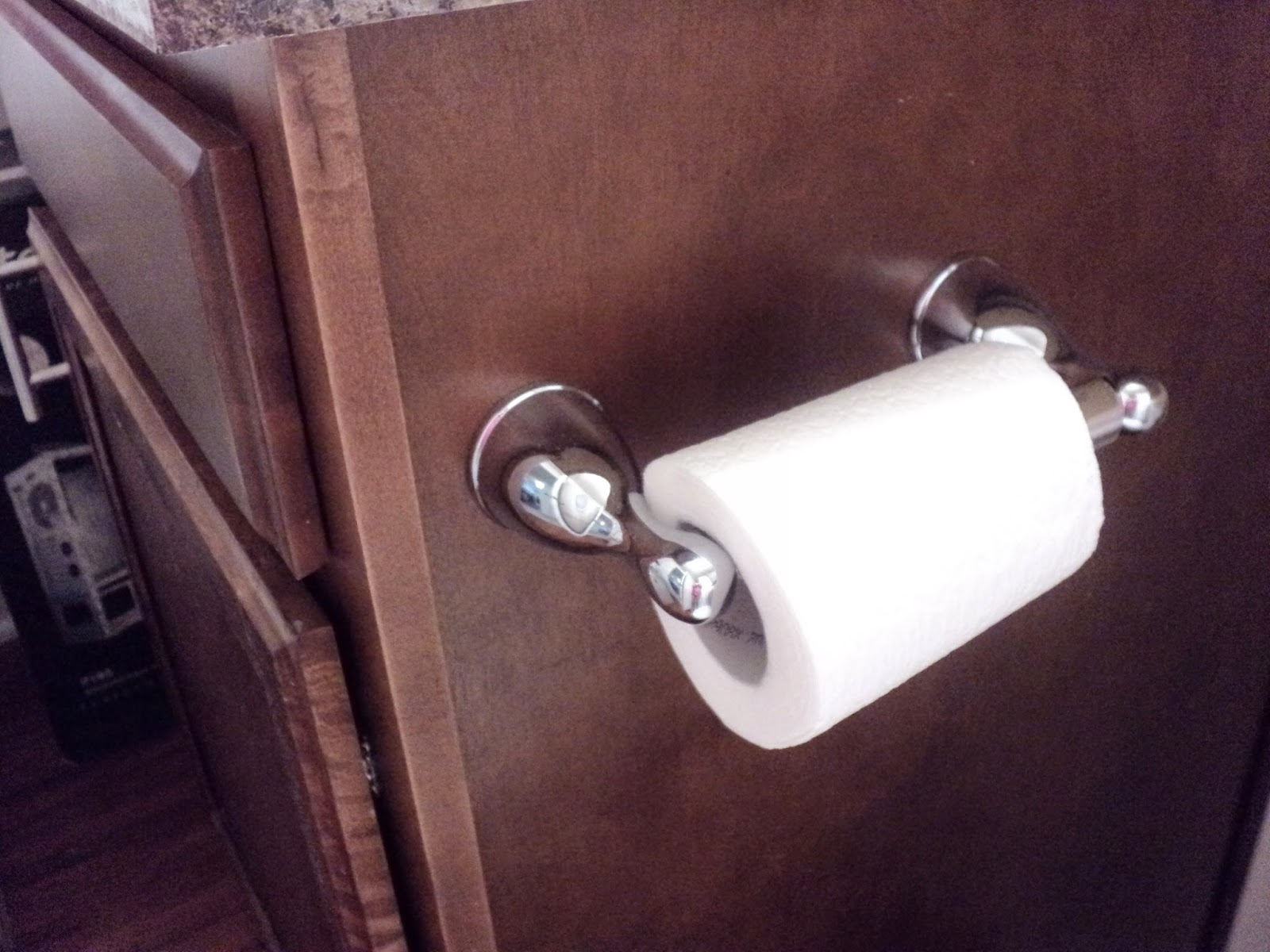 The next time I arrived for a swim, I strode confidently to the bathroom for a little pee-pee time before visiting the pool: 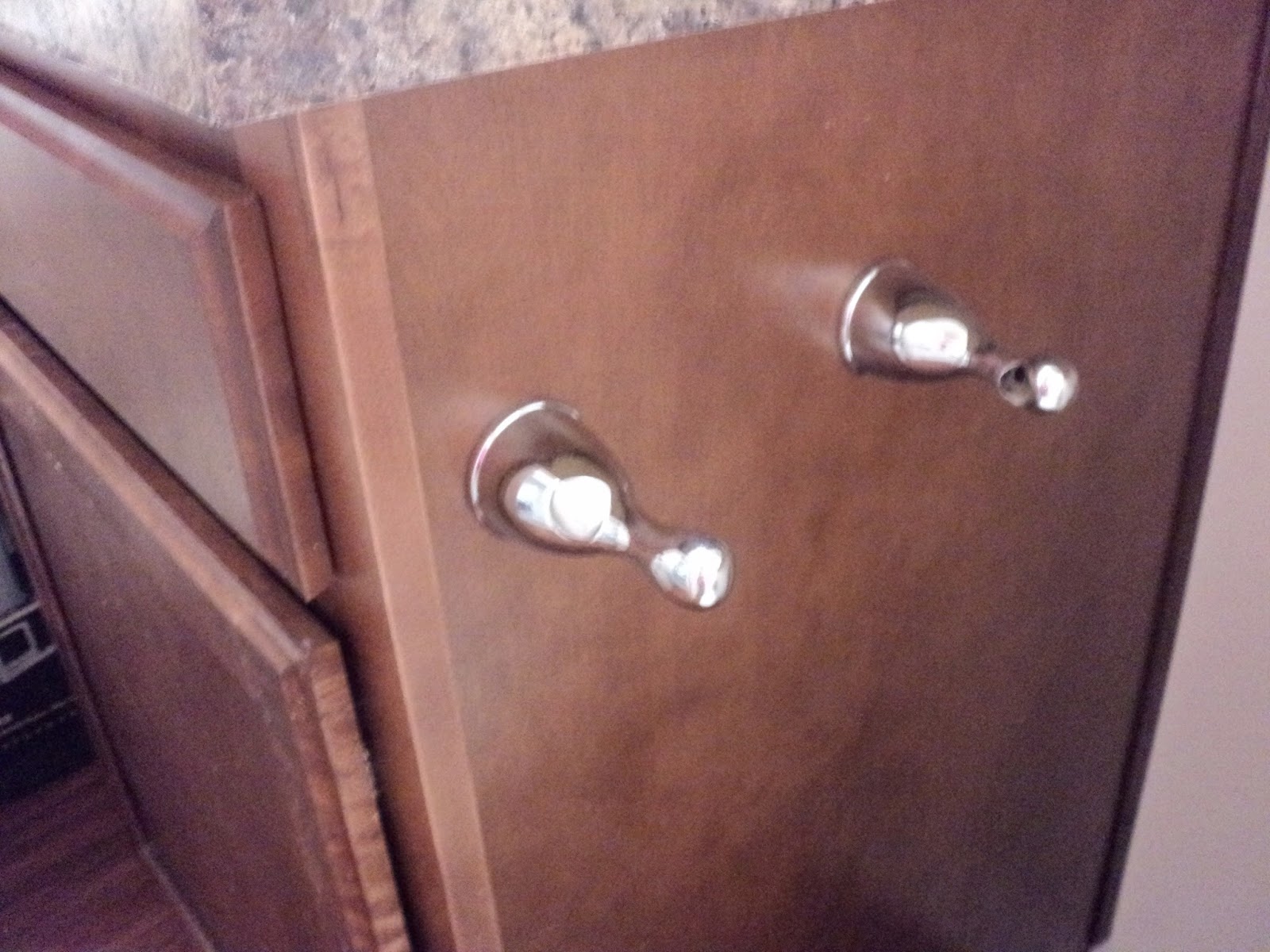 I opened the small linen closet across from the toilet:

Once again I inserted Ends in Slots and toilet paper was ready for use.

On Saturday I went for a swim while WDW watched college football. Enter apartment to change into suit. Headed for bathroom. No toilet paper. I put t.p. where it belongs. I swim. Return to said apartment. No t.p. I put toilet paper back in place.

He said, It can stay where you want while you're here.

But while I was in the pool yesterday, you removed it, I reminded him.

Oh. Did I? he inquired innocently.

Why can't the toilet paper stay on the holder next to the toilet? Why must it be removed and placed in the linen closet? I asked.

It gets in my way, WDW said.

Update: To those of you who think WDW has bad aim, he doesn't. If he did, he would hit the wall in the bathroom at my house, and I would not be pleased. I know that the photo makes it appear as if the toilet paper is really close to the toilet, but really, there's plenty of room.
Posted by Janie Junebug at Tuesday, September 02, 2014