August was a dry month here in Dogtown. We usually get loads of rain during August. Lake Junebug is sadly depleted, but the rains doth fall since September arrived. Lake Junebug will make a comeback.

I visited the gastroenterologist's office today for my post-colonoscopy appointment. The physician's assistant said I have the best looking colon she's seen in a long time. Fancy that. 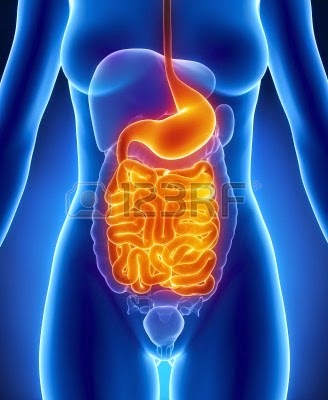 Wow! I do look good. I'm glowing with good health.

It's all that yoga I do. 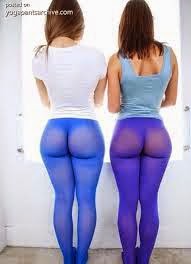 Recently, Willy Dunne Wooters asked if I had ever seen that movie that has music and the movie star who used to be married to another movie star was in it. Can you give me another hint? I inquired.

Moulin Rouge! I said.(WDW and I play this sort of guessing game a lot. I'm getting pretty darn good at reading his mind.)  But, no, I've never seen it, I added.

WDW said, You should get that movie from Netflix. It's really good.

Okay, I said. Baz Luhrmann directed Moulin Rouge! I'll watch that with you if you'll watch his first feature film with me. It's Strictly Ballroom.

A little more than a week ago we watched Moulin Rouge! As it ended, I said, That's a masterpiece!

Don't you think that's a masterpiece? WDW asked about thirty seconds later. (Remember the deaf as a post thing? Interestingly, he can hear––it's a miracle!––if I say the words "sex" or "make love" or "let's go to bed to see what pops up.") Yes, it's a masterpiece, I agreed.

A couple of days ago we watched Strictly Ballroom. It's not a masterpiece, but I like it very much, as did WDW.

What I really want to know is why Baz Luhrmann is called "Baz" when his name is Mark Anthony Luhrmann? Baz is a cool nickname, whatever it means. I might decide to change my name to Baz. No doubt I'll start making brilliant, but unusual, movies.

I must leave you now so I can begin work on a script. It should be done in fifteen or twenty years. Don't hold your breath.