Our book today is for those of you who took road trips this summer. Or are planning road trips in the future. Or have ever taken a road trip. Or have thought, Thank God we don't go on road trips. 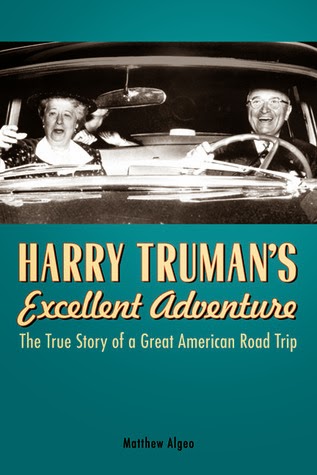 I don't know why the title of this book isn't Harry and Bess Truman's Excellent Adventure, since Bess was with Harry for all 2,500 miles of their journey, which began June 19, 1953. It was a different way of life: Harry and Bess did not have Secret Service protection, and they weren't hounded by the media, although reporters soon found them out and wrote articles on the whereabouts of the former President and First Lady.

Matthew Algeo retraced the Truman's trip from their home in Independence, Missouri, to the East Coast, in bits and pieces between autumn, 2006, and summer, 2008. As often as he could, he stayed where the Trumans stayed, and he spoke with the people they encountered––or their children.

The Trumans had time for a trip because Harry had retired, but their financial situation left something to be desired. Harry was pretty much broke when he left the presidency. They had bought Bess's brothers' shares in their family home. It was the only house they ever owned, and the only place where they could afford to live.

Truman didn't qualify for Social Security; he wasn't in the Senate long enough to receive a congressional pension; presidents didn't yet receive a pension; and Harry wouldn't dream of taking advantage of his former position by giving speeches or endorsing something in exchange for money (are you listening, Bill Clinton?).  Algeo writes that Truman's "only income would be a pension for his service as an officer in France during World War I. That pension amounted to $111.96 a month, after taxes." Fortunately, Harry was able to make some money by writing his memoirs.

This windfall allowed the Truman to take a couple of vacations, one to Hawaii, and the other, this road trip, during which President Truman wanted to be treated as plain old Harry Truman. He was pleased, though, that so many people were excited to see him, and they wished him well. He had not been a popular president:

Everywhere he went he was met with welcoming cries: "Hi, Harry!" "Try again in three years!" "We miss you, Harry!" It was hard to believe that barely a year earlier he had been the least popular president in American history. Even Truman himself had a hard time believing it. 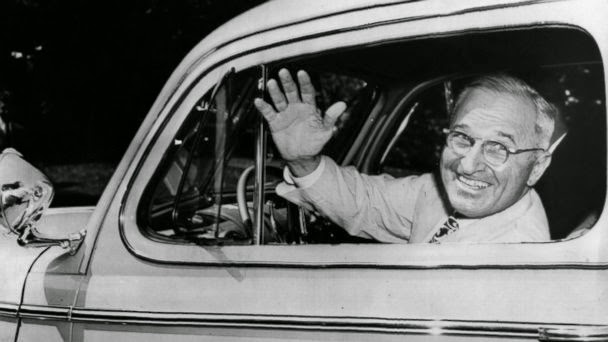 Bess and Harry spent some nights in hotels, ate in diners, and stayed some nights with friends who served them a meal. They also visited their daughter Margaret, who lived in New York City. They tried to keep the trip as casual as possible, and this book reflects that relaxed feeling. However, it wasn't a terribly exciting trip. Reading about stops at gas stations and dinner parties with old pals gets a bit old after a while.

I enjoy the interesting information about the Trumans, but I don't consider Algeo a brilliant writer. His work is adequate for this story. If you want a book with unusual information about Harry and Bess Truman, a book you can skim through if you feel like it, then this book is a good choice.

I can recommend a visit to the Truman library and museum and their home in Independence. It's a fun place to visit. The Trumans lived a simple life. They liked it that way. I must say, however, that their kitchen has just about the ugliest paint job I've ever seen: 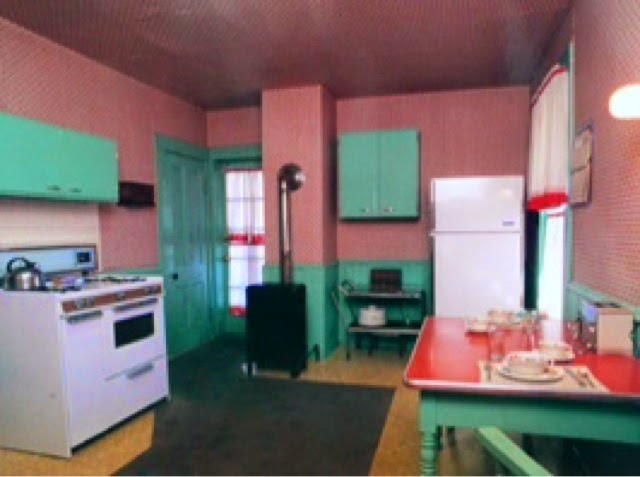 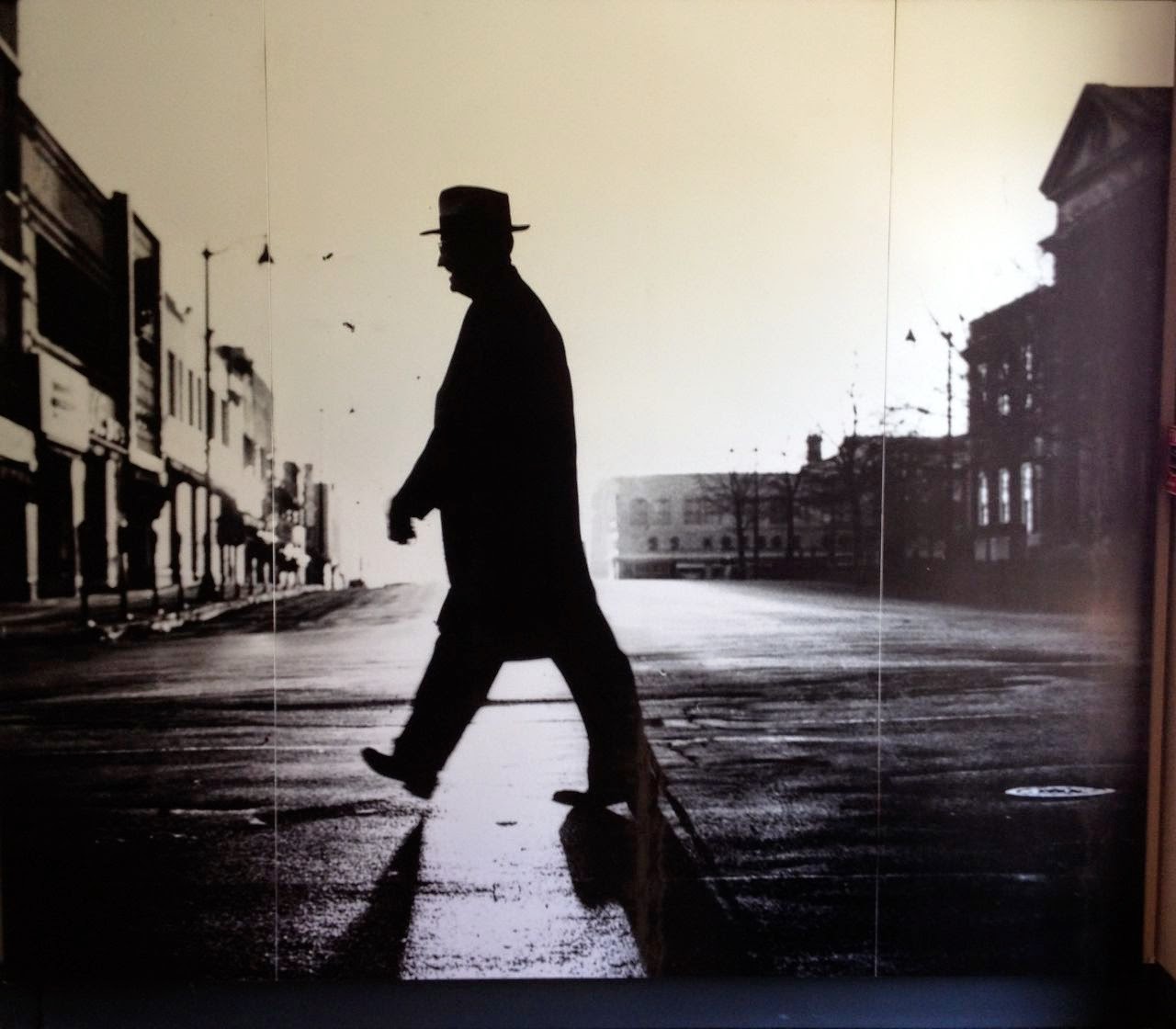