D IS FOR DISHWASHER

I'm sorry I didn't start the A - Z Challenge on time. I know I missed A, B, and C, but I'll try to make it up to you with some extra good posts.

What? Franklin says the A - Z Challenge was during April. I missed the whole thing.

Oh, well, when last we spoke my dishwasher was broken, so we might as well go ahead with D IS FOR DISHWASHER.

I followed all the instructions and I couldn't fix my dishwasher. I called my buddy Carol and said, Hey, do you wanna go look at dishwashers with me? She said, Sure.

Carol is easy, and I do not mean that in a naughty way.

I don't know how old the Frigidaire in my Florida house was, but I don't think it was even approaching middle age because the previous owners remodeled the kitchen and put in all new appliances. Please allow me to say right now that I am not impressed by Frigidaires. The dishwasher hadn't been getting the dishes totally clean for quite some time. Grungy gunk would be in the bottoms of the cups and bowls were cruddy. Then the Frigidaire quit draining. I went through the whole try-to-fix it thing to no avail. The pump had gone kerplunk. I felt that was beyond my Ms. Fix-It Skills.

So Carol and I meandered into Lowe's (we meander a lot; we're not in a rush) and perused the dishwashers. I found someone who worked there and said, I want a Maytag dishwasher.

He said, We only have one.

I looked at the Maytag and didn't particularly like it.

I wandered around and found the Bosch dishwashers. I'd heard of those. Consumer Reports say they're stupendous. The price is stupendous, too, as in $800 - $1,000. But then I came across a Bosch that was on sale. It was less expensive than a lot of dishwashers that didn't look so great.

I asked Carol, Do you think I should get it?

I bought the Bosch. A plumber came to install it a few days later. Didn't take long.


When I looked inside the dishwasher in Lowe's, I asked, Why does it look so small inside? The guy said, It's the standard size dishwasher.

Yeah, on the outside that's true, but not on the inside. It's smaller because of all the insulation that makes a Bosch incredibly quiet. I learned that online. 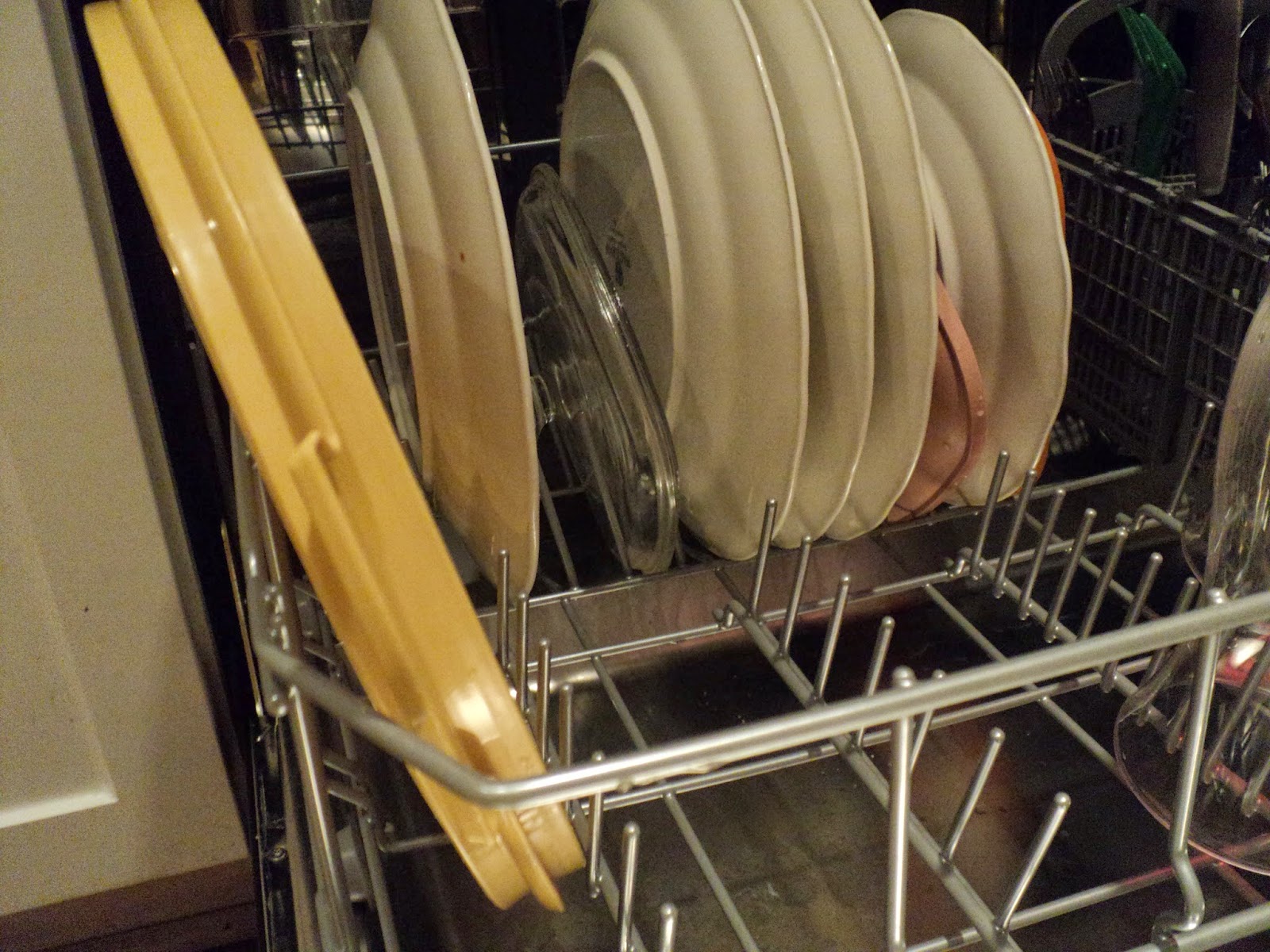 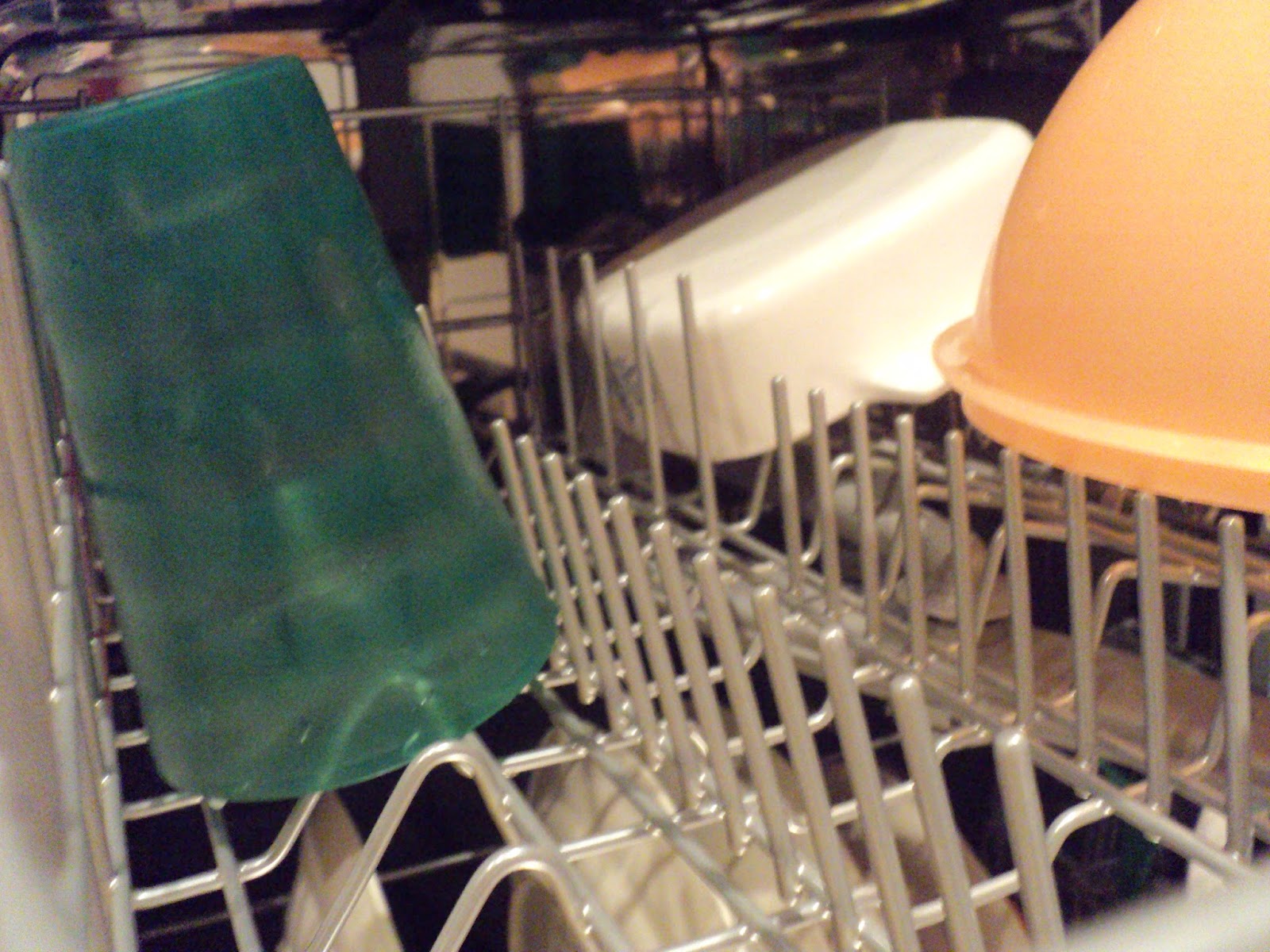 However, I discovered that size isn't always important. The Bosch is configured in such a way that it holds more dishes than any other dishwasher I've ever had––even my beloved Maytag in Maryland.

Some of the pieces that separate sections can fold down so one can make an area larger to hold a particular dish. I like that. 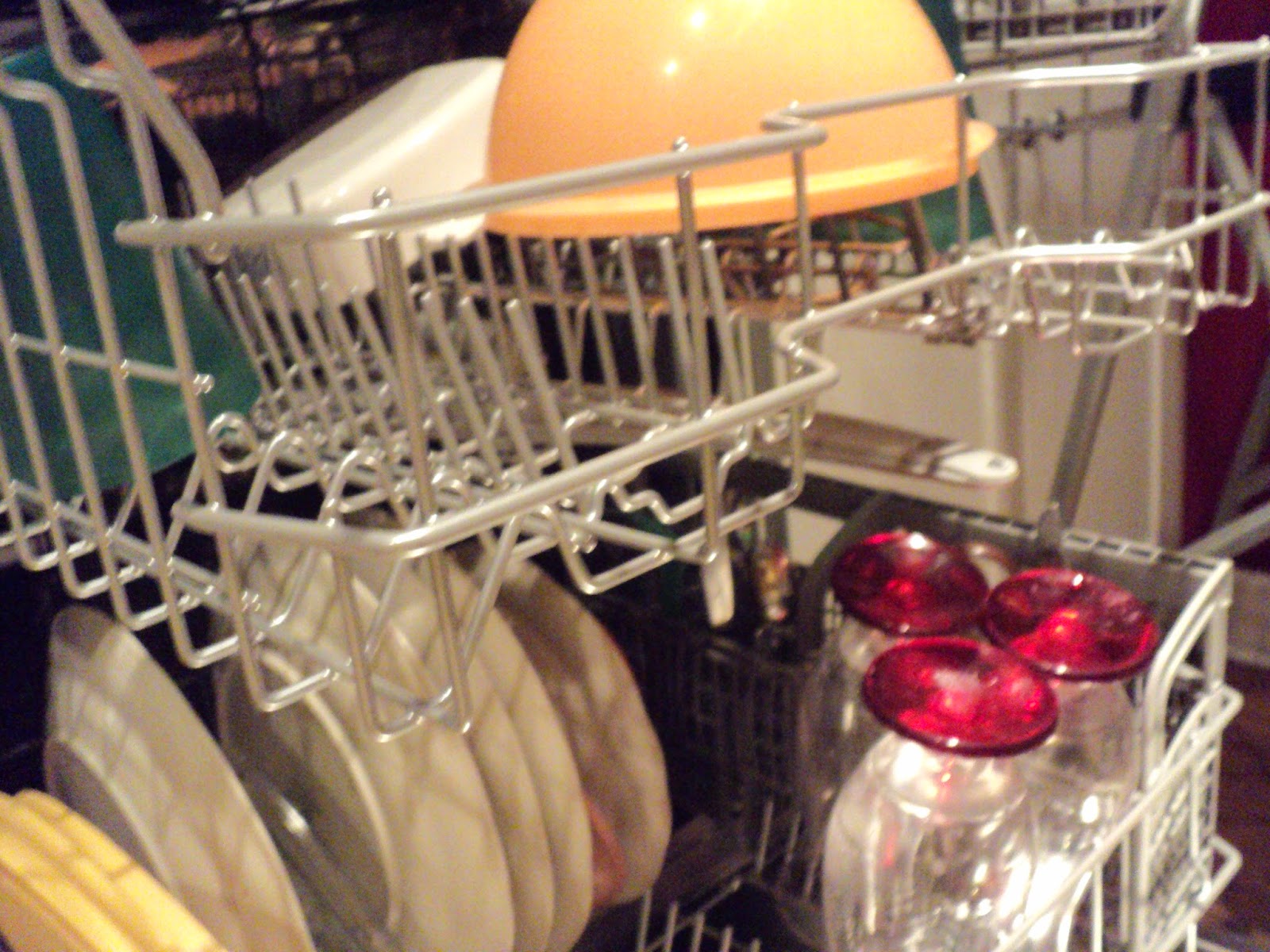 Because the Bosch isn't an American dishwasher, I had to get used to some other stuff about it that's different. First, American dishwashers have little garbage disposals in the bottom. The Bosch has a filter, pictured below. A couple of times a week, one should check the filter for food particles or whatever might get caught in the bottom of a dishwasher. 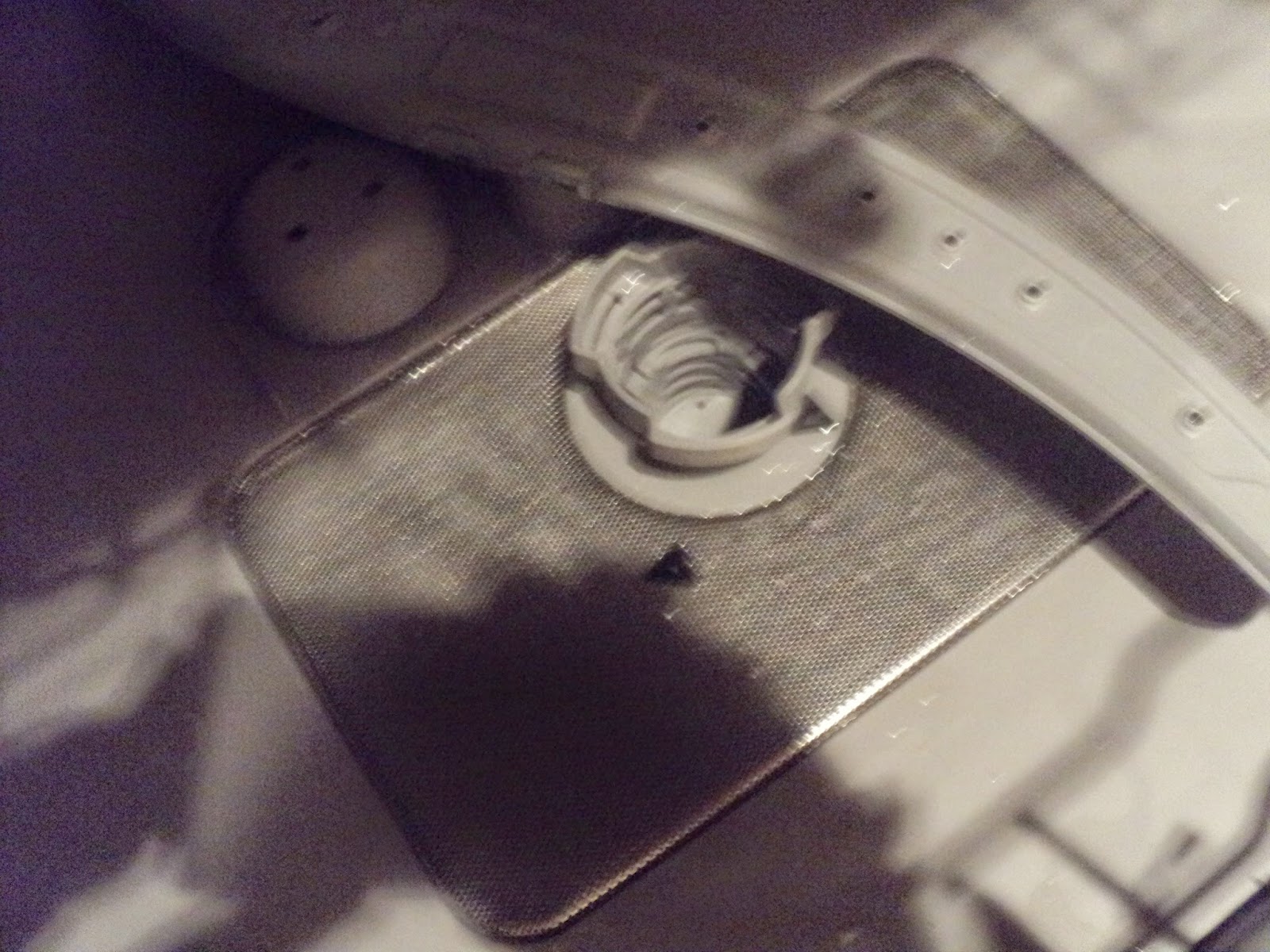 The filter is very easy to remove, and so far, I haven't found a single thing in it. It's probably because I let the dogs lick the plates before I put them in the dishwasher. The boys do such a good job that I often consider putting the plates back in the cabinet without wasting all that water and energy, but dog slobber leaves a bit of a sticky residue so I go ahead and use the dishwasher.

A second aspect of the Bosch that's different is that it doesn't have a drying cycle. I read lots of reviews of the Bosch online, and quite a few people complained that their dishes were waterlogged when they opened the Bosch.

But I, being a savvy consumer, had already read the solutions to the complaints about too much water. I learned

I like my Bosch. I run it about twice a week since I don't use a lot of dishes. It's just me and sometimes Willy Dunne Wooters, and we're not fussy about using a different plate for every little thing. Best of all, my dishes are really, really clean.

These last two photos are for some of you (okay, I think it was one person) who wanted to see more of the red on the walls in my kitchen. 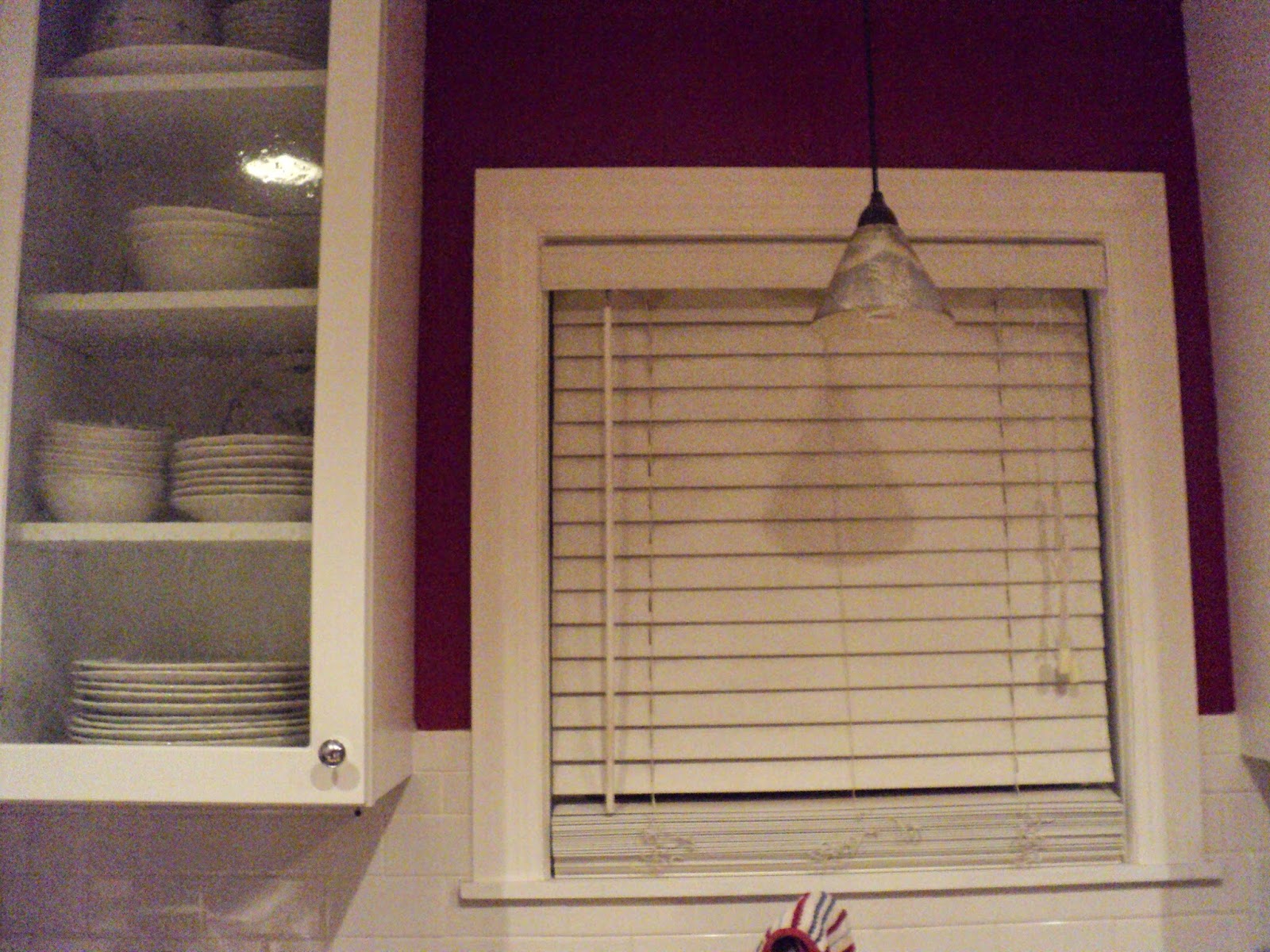 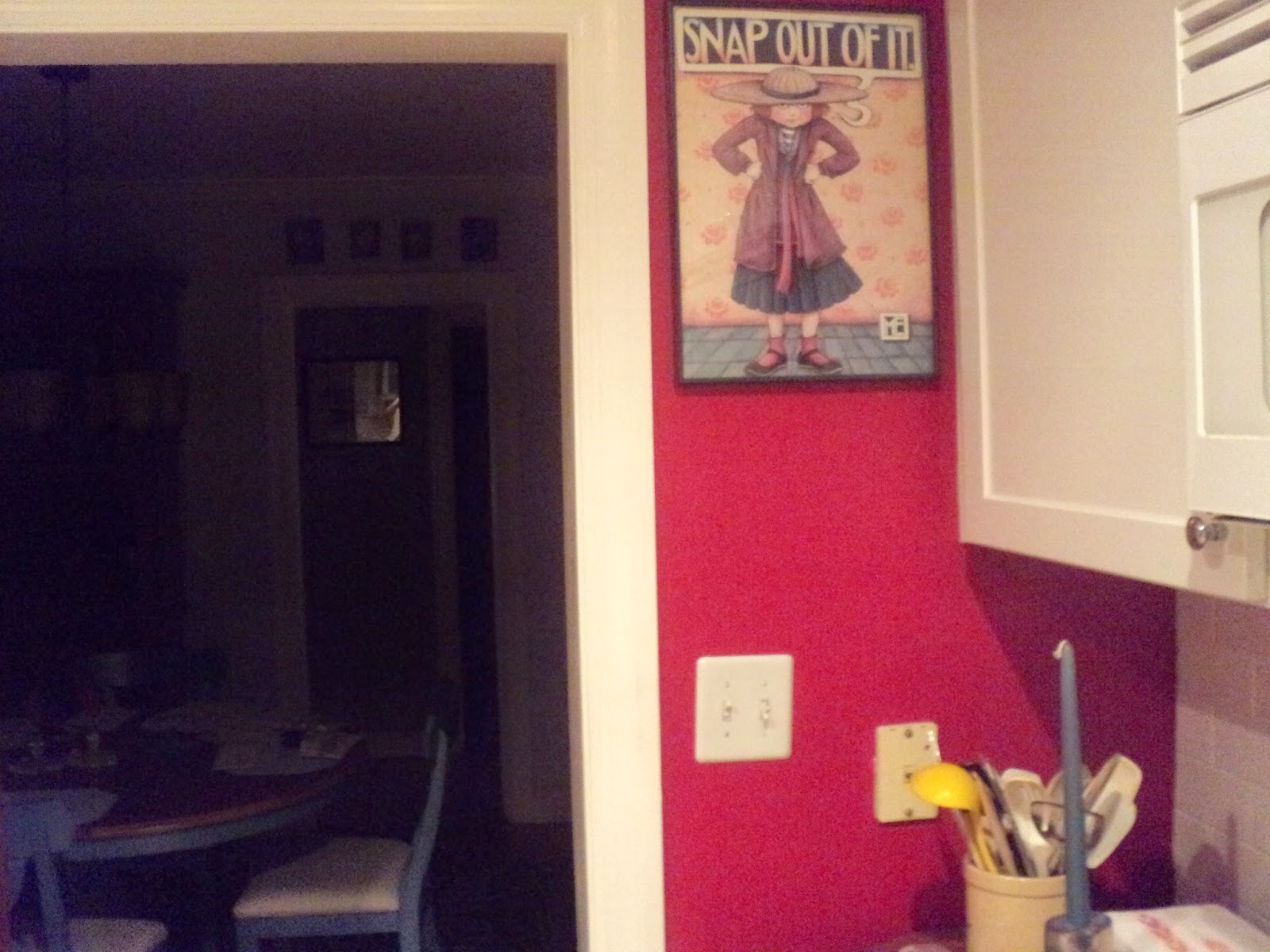 Now, I have a very BIG announcement. I'm not promising you that this will definitely come true, but it's possible that Favorite Young Man will write a guest post this week. Is that cool, or what? I'll let you know as soon as I hear from him.

He's not as obedient as Franklin, but I love him anyway.