Last week I reviewed a documentary called What I Want My Words To Do To You, about a writing workshop playwright Eve Ensler holds in a women's prison. (Read my review HERE.) The documentary is lovely, but I was a bit surprised to see some "celebrity" criminals in the group.*

The first two were part of the Weather Underground and looked similar to benign retirees. Judith Clark was sentenced to 75 years in prison for her role as a driver in a robbery that ended with three homicides: 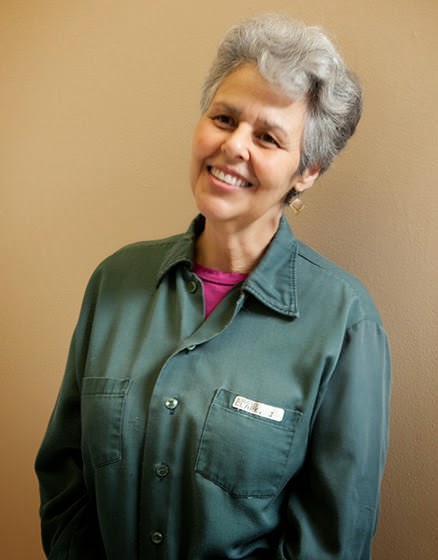 Kathy Boudin was sentenced to 20-years-to-life for her part in the same robbery. She was granted parole in 2003: 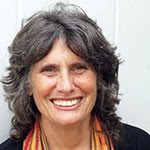 The participant who really took me by surprise, though, was Pamela Smart: 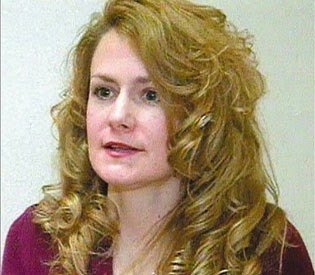 Now 47 years old, Smart has been in prison since 1991, when she was convicted of conspiracy to commit murder, witness tampering, and being an accomplice to first-degree murder. In the documentary, Smart does not look like someone sentenced to life in prison without possibility of parole. If being a prisoner can make you look that good, then convict me.

Her hair is perfect; her make-up carefully applied; she's nicely dressed; her long (fake) nails are beautifully painted; and the woman wears a lot of bling. I've seen at least two movies based on Smart's case. I thought, How come a woman who convinced some teenagers to murder her young husband isn't in shackles and solitary confinement (not that solitary confinement is the answer to dealing with dangerous criminals--it usually makes them worse because they lose their minds)?

But during the documentary, as Smart dealt with her writing assignments, she mentioned that Bill, the 15 year old who killed 24-year-old Greggory Smart, committed the murder after she ended her relationship with him and said she was going back to her husband. She spoke of the fact that she will never leave prison, while one of the accomplices--Bill's friend who drove the car the night of the murder--has been paroled, and a boy who waited in the car has been released. Bill, who pulled the trigger, and his friend who held Smart down, will first be eligible for parole in 2015. She also took responsibility for the fact that the affair led to her husband's death.

This information made me curious about Smart. I did some research about her online, and I hope to see a documentary about her that was on HBO during 2014. It's true that it was incredibly stupid of her to have an affair with a 15-year-old boy. It's possible that she encouraged him to commit the murder.

But she wasn't there the night that Greggory Smart was shot in their home. She didn't pull the trigger. She did not put the gun in Bill Flynn's hands.

She seems to have been portrayed as the wanton woman who convinced a much younger man to commit murder. She was only 23 years old herself. The case received a tremendous amount of scrutiny by the media. The trial was televised. A teenage girl who was involved in the case signed a $100,000 option for the rights to her story. The boys all arranged plea bargains before Smart's trial began.

I also learned that although Smart looked great in the documentary, prison life has not been pleasant for her. She has a metal plate in the left side of her face, where she no longer has any feeling, because of a severe beating by two inmates. "Sexy" photos of her were published in the National Enquirer in 2003. She complained about the photos and received two months in solitary confinement. She later filed a lawsuit claiming that a prison guard raped her and sold the photos to the magazine. The suit was dismissed, but she and another inmate filed again, stating they were sexually assaulted and coerced into posing for photos. This time, Smart received $23,875 from the state of New York.

Pamela Smart: sentenced to life without the possibility of parole. I wonder how much her gender, youth, and beauty had to do with the way she was treated. She says she wishes she had received the death penalty.


* I consider them celebrity criminals because their crimes made them infamous.
Posted by Janie Junebug at Friday, January 16, 2015