I had two lovely strawberry margaritas last night in a restaurant. I'm not much of a drinker, so Willy Dunne Wooters had to help me walk to the car afterwards.

I also had broccoli and a small steak. 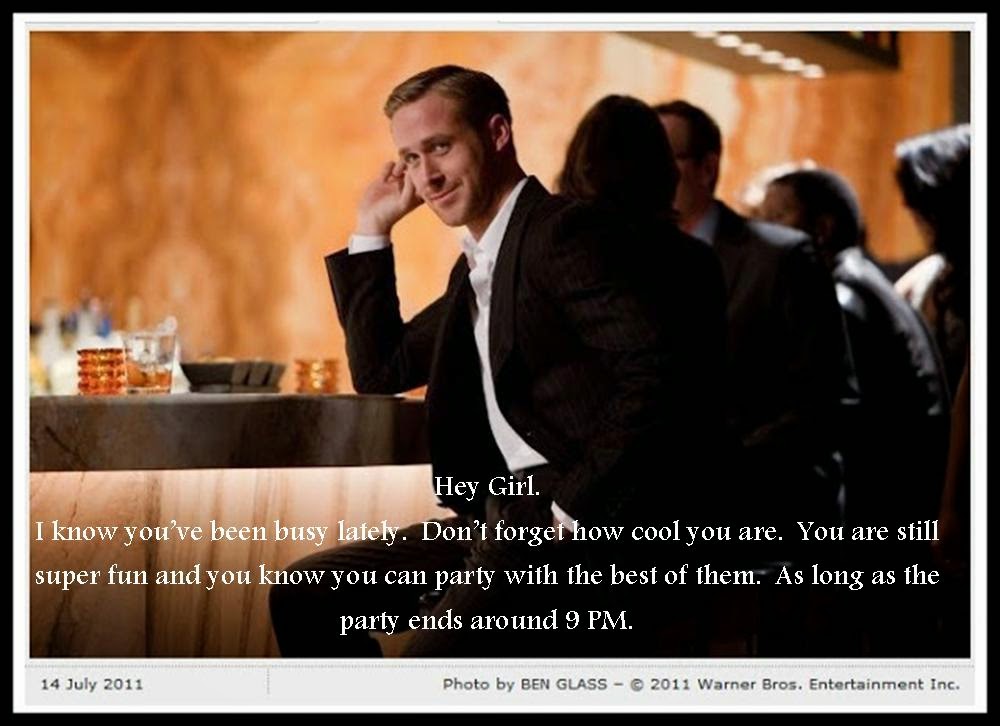 Willy Dunne Wooters knew he was in trouble. He worked quite hard to dig himself out of the grave he was in. I've been picking on him since the moment he arrived yesterday. He now understands how he could have helped during the refrigerator emergency, which remains a story for another day.

Our BULLY FOR YOU guest postess for tomorrow is my darling friend Vebbie, who blogs at Nicky Elson's Not-So-Deep Thoughts. I don't know why her blog isn't called Vebarino's Very Deep Thoughts.

For those of you who threatened to form a lynching party because Willy Dunne Wooters done hurt my feelings, please don't bother yourselves. He has already made amends. However, I shall inform him that he came quite close to facing the wrath of some vicious pit bull-type bloggers. He is sleeping next to me at the moment, and snoring to beat the band.

Last night we watched the last episode of season two of Orange Is The New Black. We agreed that season two was even better than season one, especially the last half dozen episodes.

This evening will find us glued to PBS at 8 p.m. EST for the first episode of season two of Last Tango In Halifax. Willy Dunne Wooters says that the romance in Tango reminds him of us because the characters so clearly adore one another. 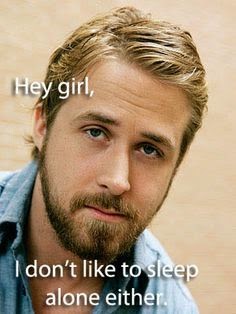 P.S. I forgot to say that the extremely cute and young yard guy was here earlier this afternoon. The sight of him always cheers me up. I had to go out in my nightie to talk to him. Next time I think I'll try a naked chat and see if he gets the hint.
Posted by Janie Junebug at Sunday, June 29, 2014