Whoa. This April Fools thing will give me a headache. Let's scroll down.


Willy Dunne Wooters has a birthday on April first.

I know, baby. I can't believe it, either. You are still young and handsome, but anytime you need  reassurance, you just ask, baby. 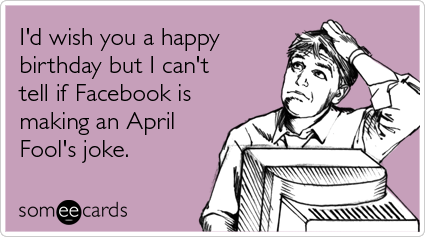 Willy Dunne Wooters will not celebrate his birthday in any way. If I send him an e-card, he'll delete it without looking at it. 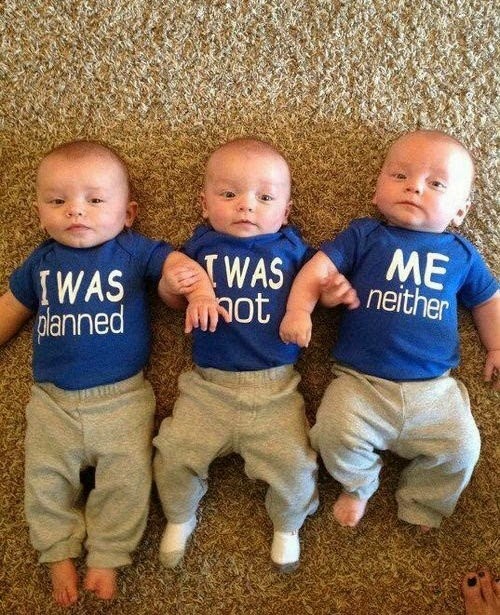 The babies have nothing to do with Willy Dunne Wooters. They're just cute. 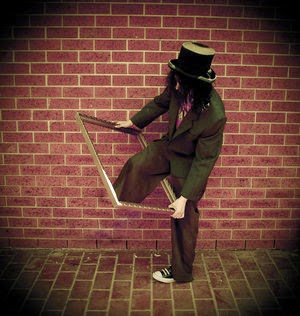 Quite a few of you will do the A - Z blog thing during April. I will not join you. In fact, I hope to disappear. 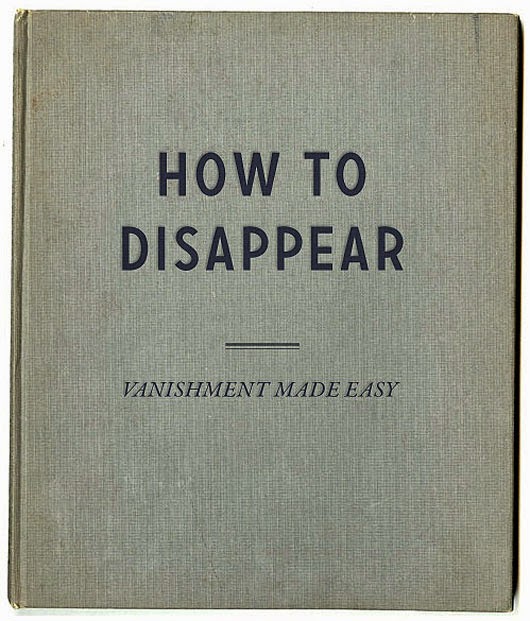 I need to read. 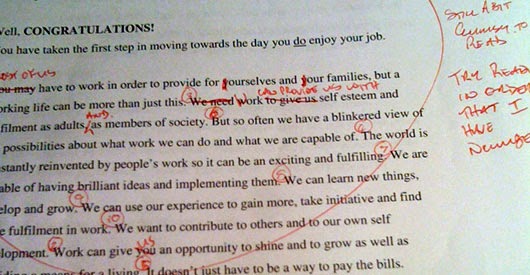 I need to edit, but I don't edit with a red pen, or a pen of any other color. I edit on the computer.

I may pop up a few times during April, but