Spring has sprung in Florida. I know we've not yet reached the official day, but spring is here in spite of the calendar.

Remember the flower in the backyard that Franklin showed me on Friday? 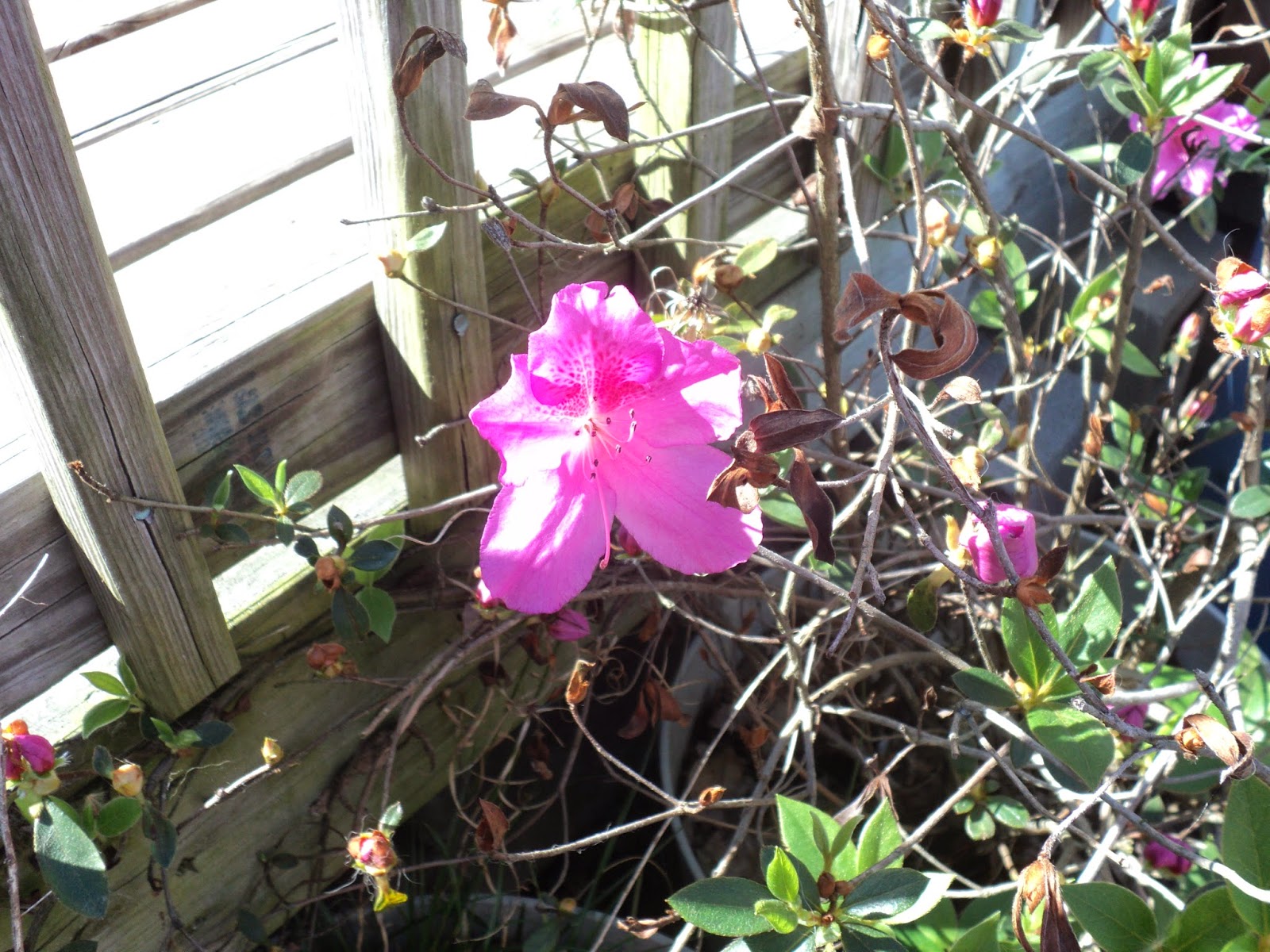 But it wasn't the flower that convinced me spring has arrived. It was a palmetto bug. I hadn't seen one of those bastards mo-fos SOBs God's creations in months. Oh, how I have missed the palmetto bugs during our unusually cold winter. I haven't seen a single lizard, either. Not yet.

Anyway, Willy Dunne Wooters and I were watching Breaking Bad on Saturday night. We're almost done with season three. WDW has never seen it. I'm careful not to tell him what's going to happen. 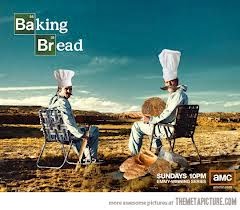 No, not Baking Bread. Breaking Bad. 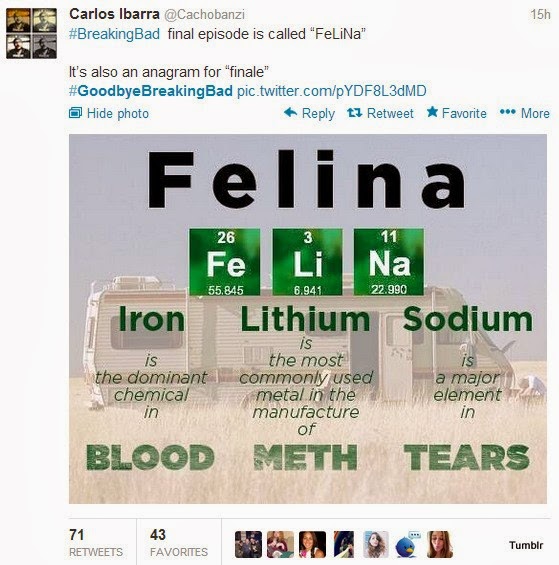 I headed for the kitchen to get some water and there was a fucking pissy shitty palmetto bug in the hall right outside my bedroom. Remember the little darlings? 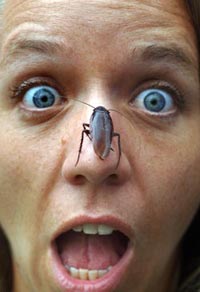 I screamed. Then I screamed at Willy Dunne Wooters, Bring a shoe! I wanted to smack the hell out of God's creation. WDW, not hearing too well, dashed out with a napkin.

I screamed. WDW said, Jesus, Janie, don't scream in my ear. Do you have to take away the little bit of hearing I have left?

I screamed. I told WDW, Don't tell me what to do. It's a palmetto bug.

I screamed while WDW tried to crush the palmetto bug in the napkin, but he couldn't grab the sonuvabitch because Mr. Palmetto was too fast. The palmetto bug ran out into the dining room and hid under the china cabinet. He was nowhere to be seen. I grabbed the bug spray and squirted some under the cabinet. Mr. Palmetto ran out and headed back toward the hall.

I screamed and continued to squirt him. He didn't even slow down. Then I remembered I didn't need a shoe because I was wearing slippers with fairly hard soles. I stomped on Mr. Palmetto, laughing with glee. I lifted my foot AND HE WAS STILL ALIVE AND RUNNING STRAIGHT TOWARD ME.

I screamed. Willy Dunne Wooters, my hero who is not allowed to tell me what to do -- especially when it comes to palmetto bugs and screaming -- stepped forward, caught Mr. Palmetto in the napkin, and flushed him down the toilet. No doubt he is running and playing in the sewer and will reemerge, stronger than ever because you can't keep a good palmetto down.

Now, I need to remember why I'm grateful.

Oh, yeah, it's spring. With warmer weather, we have palmetto bugs. It's just a fact of life. But we'll also have walks to the park with Franklin, doggies lounging on the deck, and eventually, swimming in the pool at Willy Dunne Wooters' very nice apartment complex. I bought a swimsuit, and I don't care how I look in it. I'm wearing it. Do you think yellow is a good color for me? 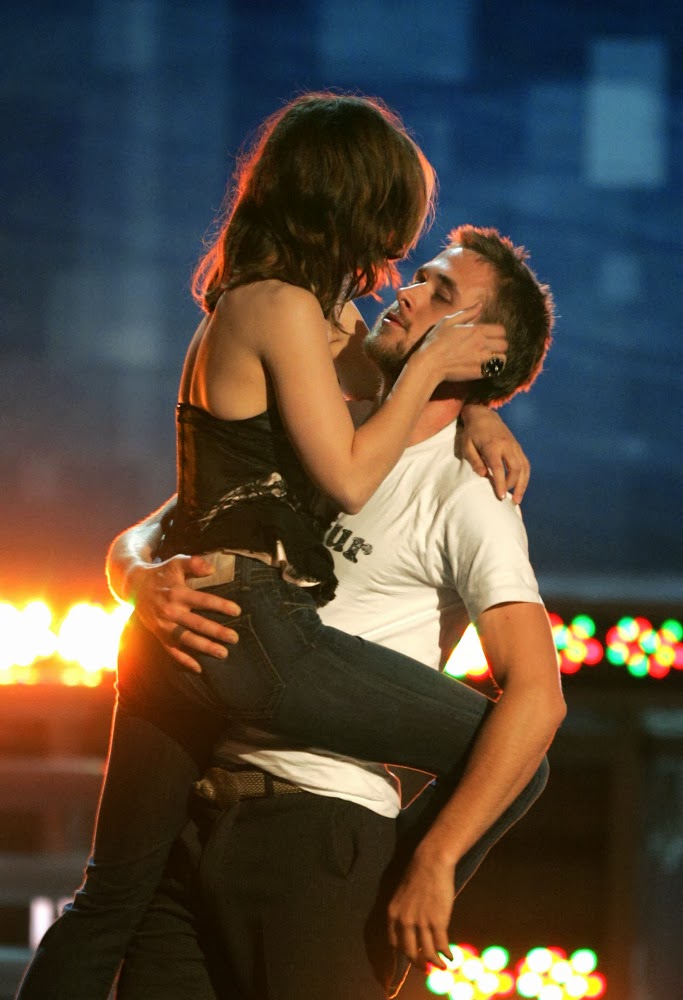