Today I am especially grateful for four men, each named Willy -- but my Willy in particular -- and the game of double deck pinochle.

We'll begin at the beginning. As you know, the love of my life (other than Favorite Young Man, The Hurricane, and Middle Child and her children) is named Willy Dunne Wooters. Mr. Wooters and I do not share a residence. I have my little house. He has his apartment near where he works. We usually get together once during the week, and then spend part of the weekend in tandem in my humble abode. (I won't go to his apartment. He has lived there for eight years and never cleaned the bathroom, but don't get too upset about this failing. He is clean and shiny when he's in my house. He understands my little OCD ways and he returns his coaster to the coaster holder on the lazy susan in the kitchen, among other vital tasks required to avoid rocking my world.)

I felt quite perplexed and requested details.

When I lived in *******, Willy Dunne Wooters said, "Smith" and "Jones" and "Wonka" and I got together every week to play double deck pinochle. "Smith" has a fairly long stop here today, so I'm going to the airport to pick him up. We're going to have lunch.

Pray tell, I uttered, doth "Smith" have a first name?

You're shitting me, I said. All four of you are really and truly named Willy? I asked.

Oh, yeah, sure, said Willy Dunne Wooters. We've been friends for years. They all call me Wooters.

Then Willy Dunne Wooters went off to visit with "Smith" for a little while, and I called The Hurricane.

You won't believe it, I told her. Willy Dunne Wooters used to play double deck pinochle with three other men and every single one of them is named Willy.

The Hurricane might have been even more astonished by this news than I was. Willy is the only Willy I've ever known, I said.

I know a Willy, said The Hurricane. I work with a Willy, she said.

You know what I want? I said. I want a painting, I began

BUT IT WOULD BE THE FOUR WILLIES PLAYING DOUBLE DECK PINOCHLE, we finished together.

Can you even imagine having four Willies in the same room? 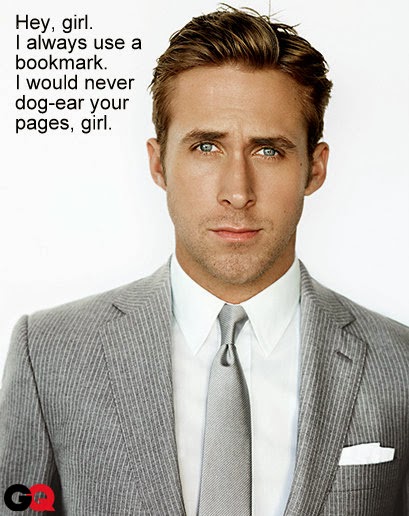 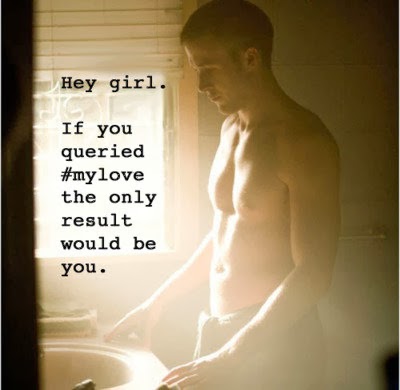 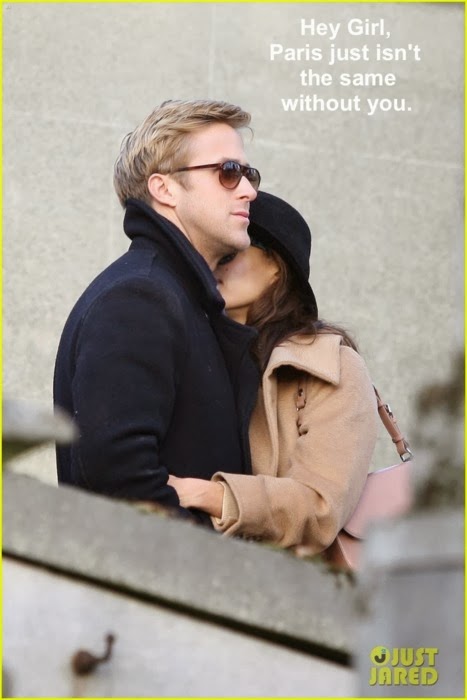 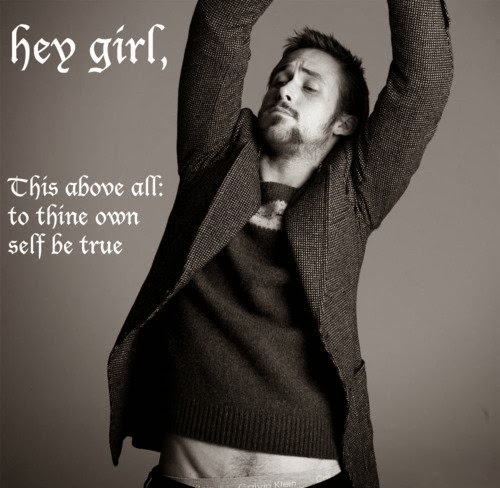 Willy Dunne Wooters, thank you for being you. I'm so grateful you're in my life. Forevermore, the thought of four Willies and double deck pinochle will bring a smile to my face.