A BIG CHRISTMAS SURPRISE, AND NO, IT'S NOT A PENIS, MISTRESS MADDIE

I spent more than an hour on Monday with a dear friend I met in high school. Other old friends have fallen by the wayside, but she is extra special and we've managed to stay in touch without seeing each other face to face. We talked over the telephone about The Cheeto in The White House, and discussed shows we've been watching on streaming services.

She didn't reveal that a surprise was on its way. This afternoon I awoke from a nap and saw a gigantic box on the doorstep of The Little House On The Swamp. I sighed and thought, Another box delivered that's not for me. We'll have to get it to the correct address.

But it was addressed to me! Dear Friend sent me a gift!!!!

The box is beautiful: 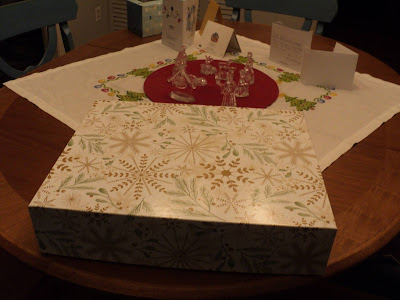 And here are the contents: 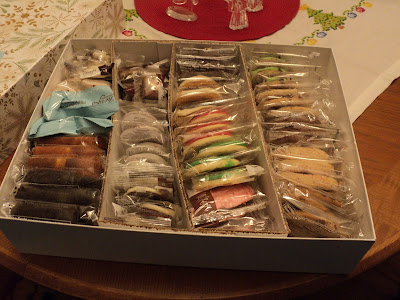 It's the mother lode of cookies from Cheryl's! If you've never had their treats, then I can assure you they're delicious.
I love this nativity scene that Carol gave me, but Baby Jesus better not try to take my cookies: 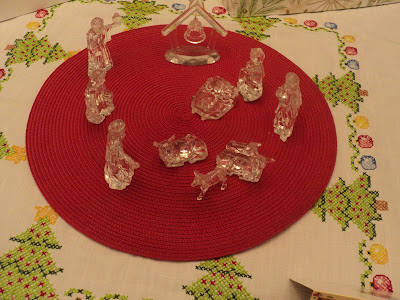 The scene rests on a red placemat provided by Carol. And the red placemat rests on a Christmas table topper that I embroidered. I guess a table topper is different from a tablecloth, but I don't know why the package said Table Topper To Embroider. Did you swing by Mitchell's place to catch the discussion of bread-and-butter plates? It became so  lively that it continued the next day.

After I opened the box, I saw a text from Dear Friend warning me that a box had been delivered so I'd better grab it before Porch Pirates saw it. We've only had package thieves in the hood once. They followed the UPS truck and snatched parcels within minutes of their arrival. They made the mistake, though, of also taking children's bicycles from their yard. Mom called the police, and three cars filled with cops showed up to stop those nasty Christmas stealers.

Now Favorite Young Man and I pronounce ourselves amazed by the vast quantity of cookies in our humble home. Thank you, Dear Friend. 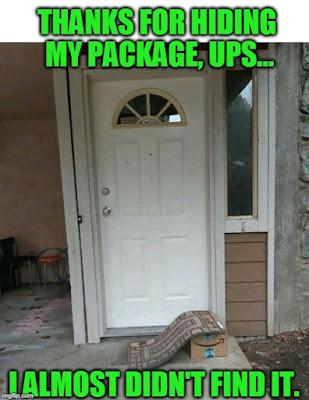 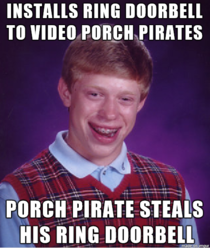 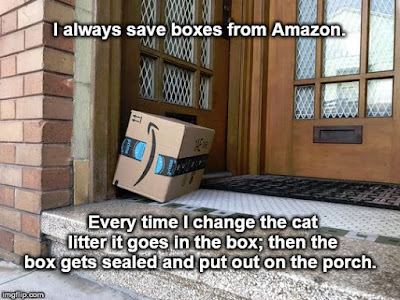