GRATITUDE TUESDAY: THE MAN WHO LIVED IN HIS CAR

Once upon a time, a man got laid off from his job. Eventually, he had to live in his car. 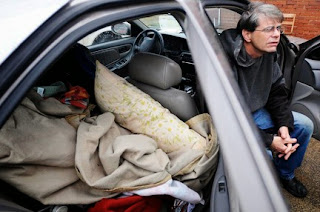 The man was able to park his car in front of a relative's house–for a while. The relative allowed the man to come inside once a week to take a shower. Finally, the man had to move in with his elderly father and step-mother until he could get back on his feet.

And he succeeded. He heard that jobs might be more plentiful in Florida, so he headed to Jacksonville, where he found a good job he's held for eight years.

I'm telling this man's story for GRATITUDE TUESDAY because he's the kind of person who never forgets the way it felt to be homeless. He leaves large tips for servers. He's generous with his girlfriend. He's helped numerous family members.

The man who lived in his car is Willy Dunne Wooters. 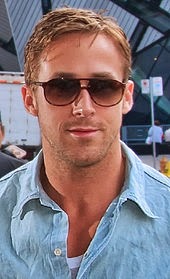 Last weekend, we encountered a friend who was experiencing financial difficulties. Willy Dunne Wooters said, Let's go out to dinner! So we took the friend to a buffet where he could eat all he wanted. We put together a little care package of food for the friend. Then Willy Dunne Wooters insisted on giving the friend some money. If WDW doesn't get paid back, I know he won't whine and complain about it.

He just wants to help.

I'm so grateful for Willy Dunne Wooters, and not only because he's my sweetie pie. I'm grateful that the world has so many good, kind people who go out of their way to help others.

Thank you, Willy Dunne Wooters, for the good example you set, yet you don't call attention to yourself when you're generous. 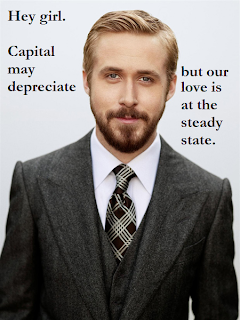