WHAT'S WRONG WITH MY PARTY?

I've been enough of a pessimist since 2016 to feel certain the trump court would overturn Roe v. Wade, yet when I saw the news after work on Friday, it was a punch in the gut. Couldn't eat. Felt sick. Yesterday was my Saturday to work; I slumped at my desk.

It's not about loving children. It's about hating and controlling women, especially women who dare to be without sufficient funds to deal with a crisis pregnancy.

But why has this event even occurred? Democrats, what is wrong with us?

It's well known that the majority of people in the United States support abortion rights. More people voted for Hillary Clinton than for trump. Because of dirty politics, especially in Florida, George W. Bush became president instead of Al Gore. We watched the GOP, led by Mitch McConnell, block Barack Obama's Supreme Court nominee yet allow trump to place three liars on the court. We managed to get Joe Biden elected, but The Big Lie hasn't gone away.

Somehow, the Republicans who are evildoers manage to triumph repeatedly. Are we Democrats too kind and compassionate? Do we need to engage in more tricks and lies to make our points? Why isn't the truth enough?

The turmoil in the United States is the worst I have seen, and I grew up with Watergate and the protests against the war in Viet Nam.

I asked Sweet Cheeks last night, What are we going to do if trump is elected again in 2024? We both feel we won't be able to bear it. Nevertheless, we don't know what to do about it other than voting for candidates who share our values and our belief in freedom, donating to candidates we want to see in office, and continuing to speak out against injustice.

In spite of the evidence presented by the Jan. 6th committee, I do not think anything will be done to trump or about trump. We are stuck with him till the day he dies. We are also stuck with justices who said in their confirmation hearings that Roe v. Wade was settled law.

Infinities of love and despair, 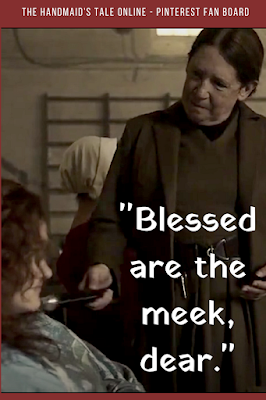 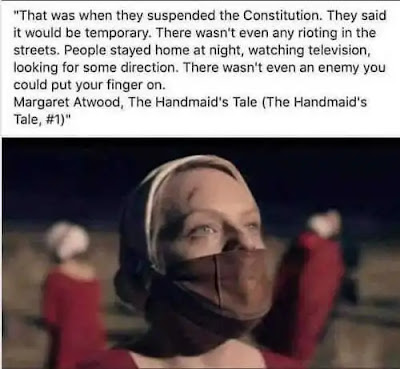 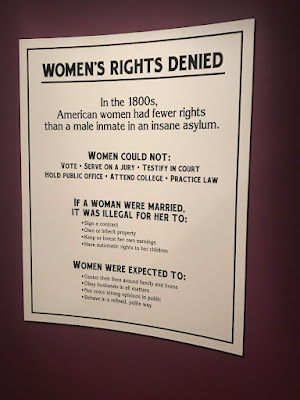 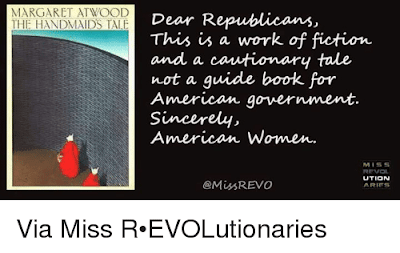 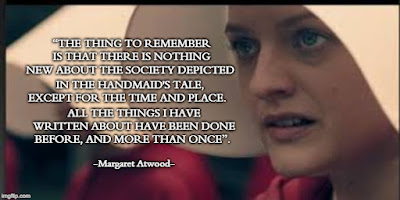 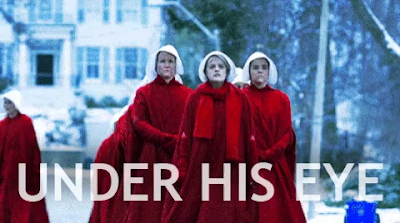 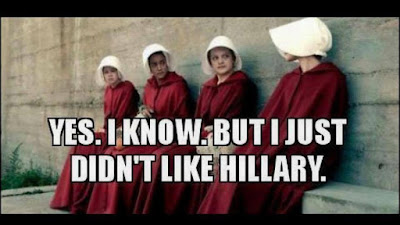 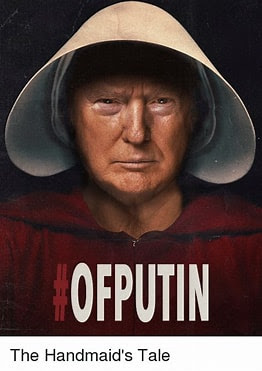