OH NO! SOMEONE ATTACKED THE MY PILLOW GUY!!!

The My Pillow Guy has suffered too much. I can't take it anymore. This man only wants to prove that Don John won the presidency! Why should he be chastised for simply expressing his beliefs? Besides, he has all sorts of evidence to back up everything he says.

And now, he's been attacked. I mean physically attacked. That's just going too far.
A bunch of assholes on Twitter are taking responsibility for it, as if somehow it's funny to go after the messiah's angel.

He said he was beaten senseless.

Alas , it was a pre-existing condition.

That was me. I gave him the vaccine. Sorry guys. My bad.

Which chip did you inject him with?

Word is Mike Lindell was 'attacked' by Logic, Sanity and Truth. That Crew is fierce.

The police have discovered that is was one of the #MikeLindell pillows that attacked him yesterday. The police are now looking for any unnamed accomplice, suspected of being 100% Egyptian Cotton.

Go ahead. Laugh it up, people. You've delayed Don John's reinstatement by a few days, but you won't get away with this crap forever.

Excuse me. I can't write anymore. I have to pray for Mike's recovery. 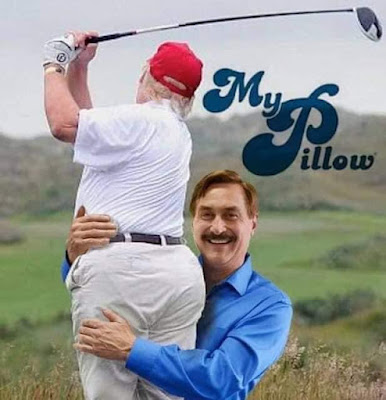 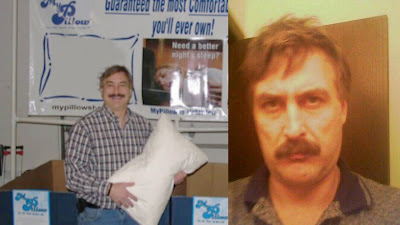 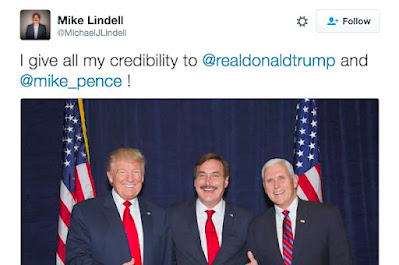