DO YOU INVENT NAMES FOR PEOPLE?

But I don't mean obscene names for the president, Gentle Readers . . . and Maxwell,

We've always been big on nicknames in my family. My mother used to call a young woman with short curly hair who lived in her neighborhood "Betty Boop." It became so popular that everyone who lived there started calling the woman Betty Boop––sometimes to her face. 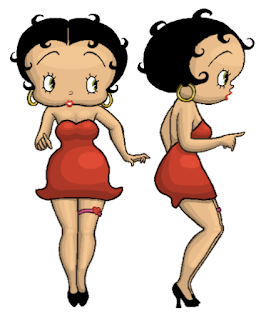 But I also invent names for people based on certain facets of their personality or their behavior (not cruel names).

A few months ago I shopped at Target and no matter what I said to the cashier, he replied, oooookey doooookey. Based on the way he emitted his okey dokeys, I suspected he was as high as the sky. 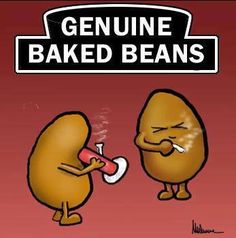 Naturally, his name is now "the high guy." I have no idea what his real name is.

And how about those name tags some cashiers wear that say

I know it means that the person has been working there that long, but I always want to ask, If you've been George for seven years, then who were you before that?