WHAT DO NINE-YEAR-OLD BOYS DO WHEN THEY'RE HOME ALONE?

This post is Part II of a series that began with TWO NINE-YEAR-OLD BOYS.

What do two nine-year-old boys do when they're home alone?

It's noisy; get the point?

The climbing includes climbing trees and climbing on whatever happens to be in their backyard that allows them to look in their neighbors' windows. They are such climbers that I can see them from the waist up above my privacy fence, which is seven-feet tall.


Their worst climbing is when they clamber up on the crappy shed in their crappy backyard, jump to the roof of my garage (which has asbestos shingles so just wait until you learn about mesothelioma, boys), and then drop down in my backyard. I did not witness this particular climb. My neighbor saw it, and I don't know how they got out of the yard because my gate was still chained and the ladder was not removed from its spot in the garage.


They also like to throw things. Throwing started with them tossing toys into my backyard. I thought the toys had come over the fence by accident when they were playing, so I tossed them back. A few hours later, the toys would be in my yard again. So I gave up on that and let the dogs chew on the safe toys. Unsafe toys went in the garbage can.

"My" nine-year-old boys can be food-throwers at times. I guess this happens when they have something for supper that they don't like, although God only knows who prepares their meals since no adults live in the house. One evening I found numerous slices of fresh cucumber in my backyard. My brilliant mind deduced that their meal had included cucumber in a salad. I don't want the dogs to eat the food because it might be poisoned, which I think could be true because if I cooked for those kids I would poison their food.

So I cleaned up the cucumber. The next evening the cucumber magically replaced itself in my yard. Left-overs for supper, I thought. 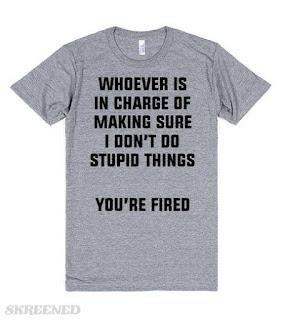 The two-nine-year-old boys don't limit themselves to throwing toys and food. They have become more aggressive, perhaps because of the lack of cucumber in their diets. They throw things AT the fence. The largest items appeared to be big, clunky pieces of firewood.

That made quite the smacking sound, which frightened Franklin and Penelope. I wouldn't be worried about what two nine-year-old boys do when they're home alone except for these three reasons:


Now the question becomes: what does one do about two nine-year-old boys who are at home alone? 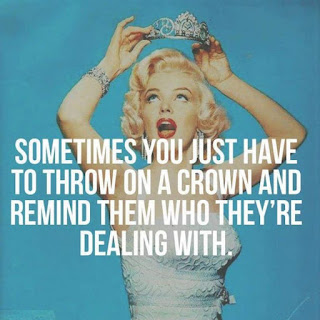 Here come the words you adore: to be continued, but you should blame yourself for this to-be- continued-thing because so many of you read my to be continued stuff about the dentist who stopped accepting my insurance. So there.