Dear Hearts: Will it take until this baby is grown up for us to have an election result? 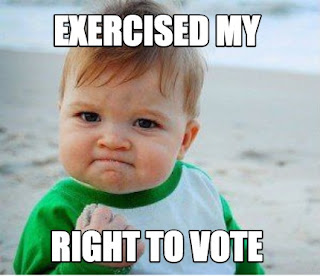 Will Bernie Sanders become president if you don't vote? I swear Robyn wouldn't vote if it meant that her beloved Bernie could be president. 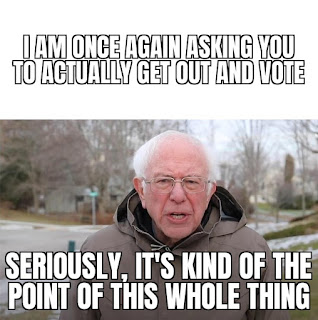 But I suspect that a lot of us have already mailed our ballots or dropped them in a ballot box. I voted early by mail and was able to confirm that my vote was received and counted.
It's still an important day, though, so if you aren't among those of us who have voted, please get your butt out to your polling place.
I wish Carol had run for president. She'd be the best one ever. 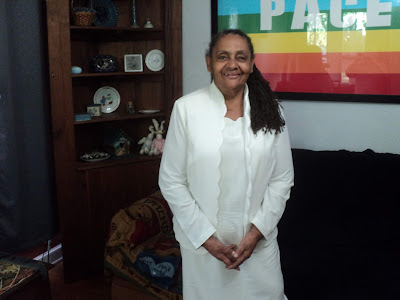 Carol has already voted. Now, how about you? 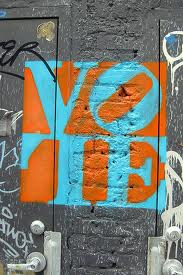