THE BRIDE DID NOT WEAR COMBAT BOOTS

I've long thought that it would be a good idea for Prince Harry to marry an American, but I had a certain American mathematician in mind. With her auburn hair, they might have produced a beautiful bunch of red-haired children.

Alas, the mathematician isn't interested in marriage. Harry found himself a TV star instead. Their wedding was lovely. 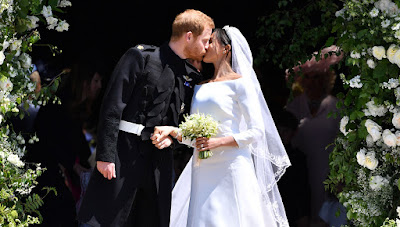 A plethora of celebrities attended. Here are Lady Grand Slams and Lord Reddit: 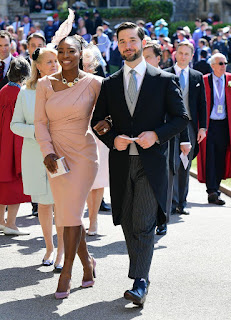 Amal Clooney looked beautiful as usual, although she was accompanied by some guy no one recognized: 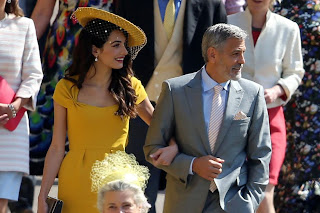 I watched with my old buddy Starbucks, who kept complaining that black people were all over the place. A black preacher. Black guests. The black gospel choir. 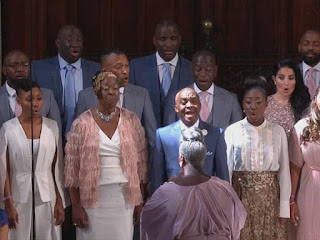 Starbucks soon stomped off to call the police so they could "do something" about all those black people. I think my friendship with Starbucks is over. I loved the choir's rendition of Stand By Me.

The award for best hat of the day went to the Duchess of Cornwall because it hid her horsey face: I wonder if the Prince of Wails still wants to be Camilla's tampon.

Ten children took part in the wedding! Ten! Can you imagine wrangling all those children? It might have been like herding cats, but they were on their best behavior. 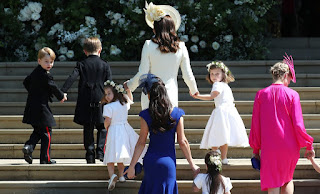 I felt sorry for Queen Elizabeth. Everywhere she goes, Tom Riddle (a.k.a.He Who Must Not Be Named) sneaks looks over her shoulder: 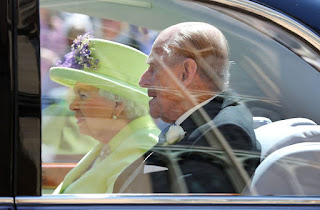 For me, however, the most striking aspect of the wedding was the difference between Prince Harry marrying the new Duchess of Sussex (Meghan) and Prince Charles's wedding to Diana, Princess of Wales.

Diana was a 20-year-old girl marrying a man she still called "sir" on the day he proposed. She ended up wanting to back out of the whole thing when she learned that Charles was still in love with Horsey Face.

Meghan, by contrast, is 36, has been married before, and has had a career. She married a man who seems to really and truly be in love with her. They embark on their life together with the goal of being a family and bringing joy to the downtrodden of the world: a goal that Harry learned from his mother. 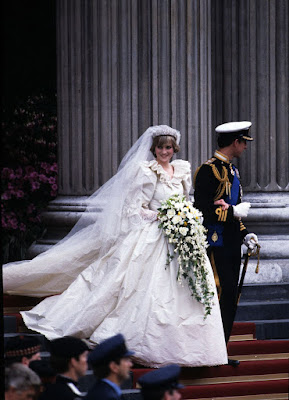 You are remembered, Angel Princess.


Best Photo of the Day: 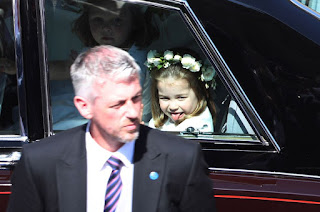