FRANKLIN FRIDAY: MAYBE TALKING TO YOU WILL HELP ME

Hi, hi Every Buddy. It's Franklin the Bordernese. I hope I don't make you sneeze.

Mom and I are getting used to living without Harper, but I still miss him. Mom said maybe it would make me feel better if I talk about him some.

Harper was a smooth collie and a Malinois. Malinois is a fancy way of saying Belgian Shepherd. 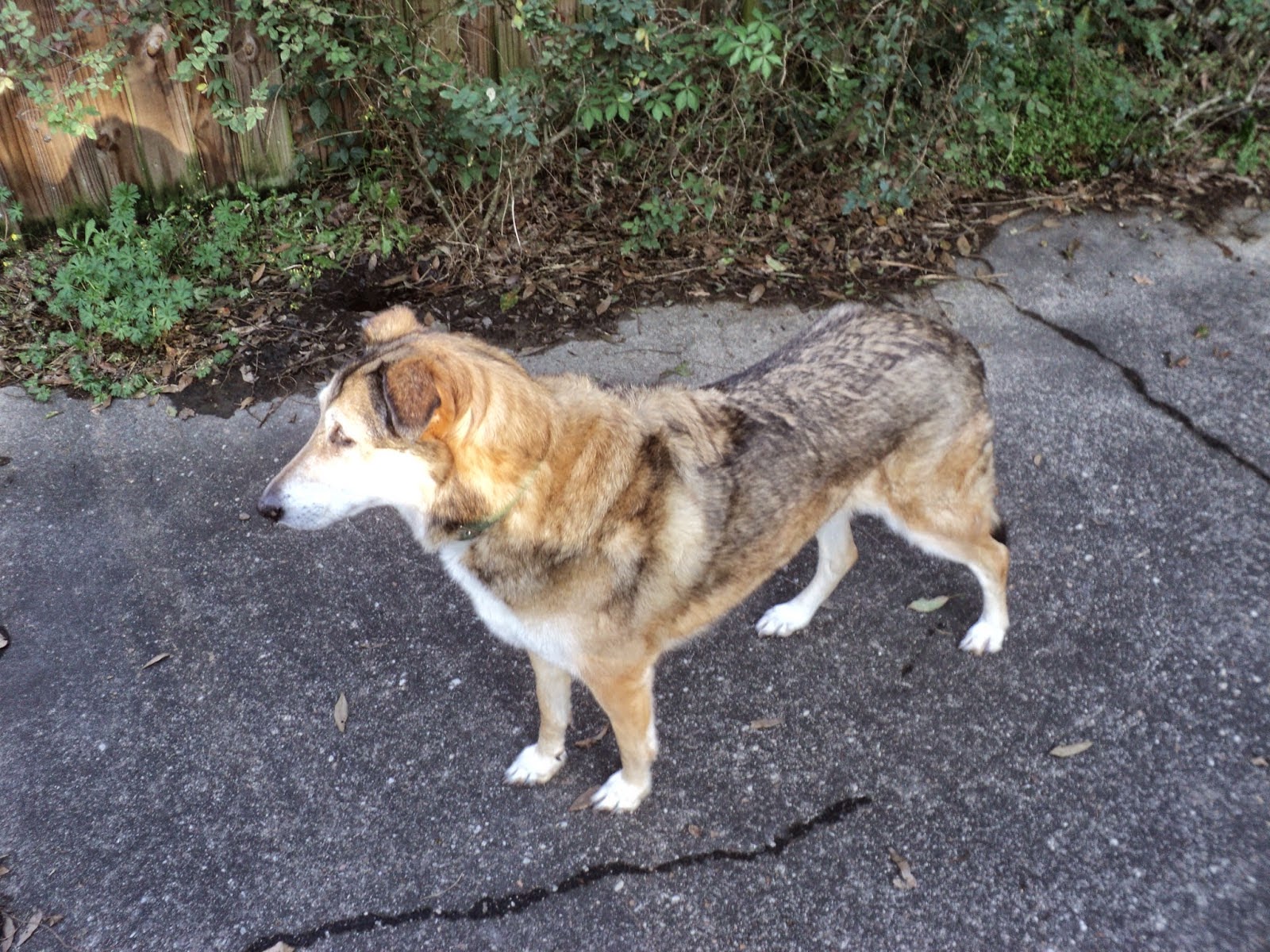 Harper never acted much like a collie. He didn't want to herd anyone. The truth is that he liked to kill smaller animals if he could get his paws and teeth on them. He especially liked to kill birds.

I think he liked attacking critters because he was part Malinois. The Malinois is important to the security of our country.

When SEAL Team Six went to kill Osama bin Laden, they had a Malinois to lead them.

Here's a Malinois in action:


I feel proud because my best friend was the kind of dog who helps protect our soldiers and our President. Harper never bit anyone, but he was super good at jumping. That's why he could catch birds.

I haven't even felt like playing Doggy Toy Sneakery.

Mom tries to help me feel better. She says that in a way, Harper will live forever because he taught me how to be a good dog, and I help teach dogs we meet at the park. I show them how I walk next to Mom and do what she says. Maybe another dog will come to live with us, and I'll teach him, and he'll teach younger dogs.

Faulkner, The Original Dog, taught Harper. It's nice that we doggies can help each other.

Mom has been taking me for lots of long walks to help me feel less lonely, but I think my heart will always miss my best buddy Harper.

Okay I love you bye-bye.