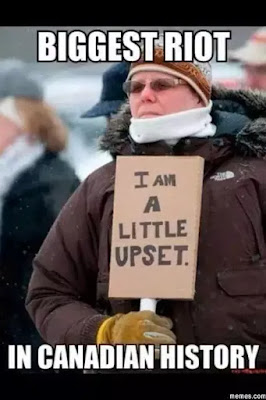 I think I should mention that Favorite Young Man will probably come along. He'll fix your cars. And we can learn to say "eh." I'll add the letter "u" to words. Whatever it takes, I'll do it.
Posted by Janie Junebug at Thursday, June 21, 2018