In 1998, a retired art teacher named Shirley Mason died in Lexington, Kentucky. She had breast cancer, for which she had declined treatment because she felt she had been through enough trauma in her life. A few people already knew, and many more soon learned, that she had been the famous psychiatric patient known as Sybil.

Shirley Ardell Mason was born in Dodge Center, Minnesota, in 1923. She was an only child whose mother was well known around town for her strange behavior.

A neighbor of the Mason's named Betty Borst Christensen stated:

"She had a witchlike laugh. She didn't laugh much, but when she did, it was like a screech.'' Christensen remembers the mother walking around after dark, looking in the neighbors' windows.

As a young woman, Shirley went away to college to study art, but suffered a breakdown that precipitated her psychiatric treatment with Dr. Cornelia Wilbur. 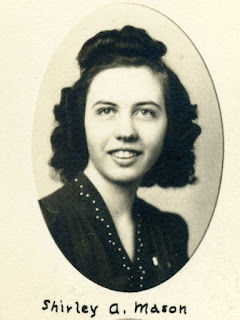 The treatment led to Dr. Wilbur discovering that her patient had sixteen separate personalities––some were children and two were male––a disorder that resulted from horrific abuse Shirley suffered at her mother's hands. 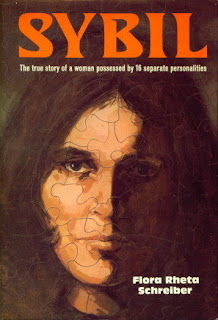 that was released in 1973 and became a bestseller. The three shared in the profits.

In 1975, the book became the basis of a TV movie starring Sally Field that helped the actress leave behind her Gidget and The Flying Nun reputation to become a two-time Academy Award winning dramatic actress. 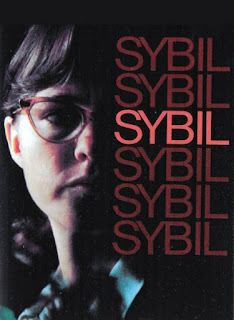 A number of people in Dodge Center are said to have known immediately that the family described in the book were the Masons.

The book and movie resulted in thousands of diagnoses of what was then called multiple personality disorder, and later, charges that Dr. Wilbur manipulated Mason into recalling or creating the personalities, which were

A nameless teen, fun-loving and carefree 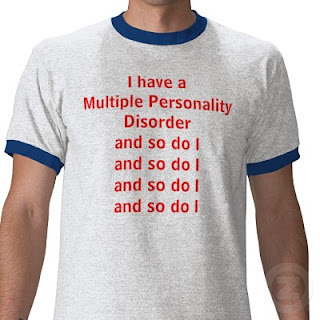 Whether Shirley Mason really had multiple personalities, we'll probably never know. But Mason and Wilbur remained close friends, with Mason moving to be near Wilbur when she accepted a position at the University of Kentucky. When Wilbur was diagnosed with Parkinson's disease, Mason moved into Wilbur's home to care for her.

Shirley Mason seems to have spent most of her life quietly. A close friend shopped for her and helped care for her during the final stages of cancer.