No spoilers, please. Don't give away anything about the finale of Mad Men or even the last season. Quite a few people won't see the show till it's available on DVDs or streaming.

I liked the finale. That's my spoiler.

I already told you in THIS POST that my favorite character on Mad Men is Peggy Olson (Elisabeth Moss).

But I love a number of other women on the show, too, so I must pay tribute to them.

Has an actress ever used her eyes better than Christina Hendricks as Joan?

Betty, Betty, Betty: What a complex, sad character. She's compared to Princess Grace more than once. January Jones is gorgeous, and she proved she can act. 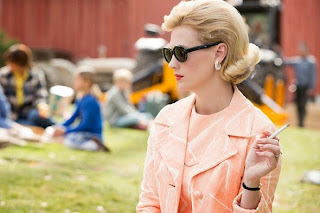 Sally! The dry cleaning that was in that bag had better not be on the floor!

I hope Kiernan Shipka has a bright future. Her name is certainly memorable.

And now Don's true friend, Anna (Melinda Page Hamilton). Don took his commitment to Anna more seriously than any other with a woman . . . or a man, for that matter: 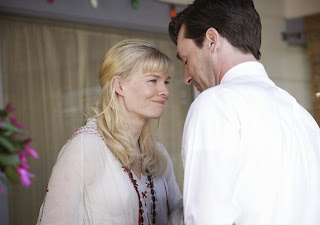 One more look at Peggy: 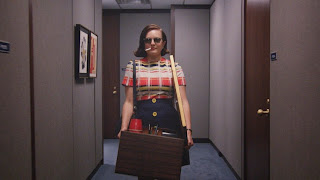 Bye-bye, Don. For some reason, Jon Hamm isn't as good looking as you are:


Oops! I almost forgot Trudy (Alison Brie). Willy Dunne Wooters has a crush on her. He gets this funny little smile when he sees her in a baby doll nightgown. Guess who bought some baby doll nighties of her own? 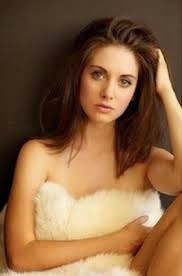 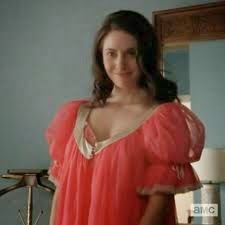