I hope I don't make a lot of errors in this post. I've had quite a morning.

First, I took Franklin to the vet for his annual exam. He was very well behaved.

While we were at the vet's office, I made an appointment to have Harper's teeth cleaned later this week.

I had to hire a new yard guy. When Franklin and I got home, he was doing something in the yard. I'm not sure what it was. He might have been mowing the grass.

I feel rather faint. Perhaps my corset is too tight. Finding Mr. Darcy in my yard pushed my brain into whirly-twirly time.

It's been a while since I wrote a post about the search terms people use to find my blog. I admit that some terms make sense, such as, why does mr. rogers wear a sweater? I wrote a post a long time ago debunking an email that circulated for years. The email claimed that Mr. Rogers wore a sweater to cover the tattoos he got as a grizzled warrior in our armed forces. Some forms of the email claimed he was a sniper. Mr. Rogers was never in the military. He was a veteran of the seminary. Mr. Rogers is always in my top ten list of searches, and that's fine with me. I loved Mr. Rogers. I miss his gentle voice and sweet demeanor.

But I do have some strange stuff on my stats page. My favorites from the past week are as follows:


Foot fetish has shown up before, but never with margaret rose. I've also seen boobs on deck previously. And, no, I don't mean that I've seen actual boobs on the deck of a ship so don't attribute your naughty ideas to me. I don't know why that search has popped up again, similar to a cold nipple. I wear bras that promise to provide maximum nipple coverage.

What do you suppose the meaning is of anne hathaway yoga pants toe? Recently, I posted a photo of Anne Hathaway wearing, or almost not wearing, a sheer dress, but yoga pants toe? If you know what that means, please whisper it to me in an email, because I hope suspect it's something absolutely filthy interesting and educational.

The search term with the highest numbers is rusty yates. I know that's because my most popular post ever is about Rusty Yates leaving his wife Andrea alone with their children when he had been warned not to do so. She was very sick (psychotic), and, of course, she drowned the children. That's a news story I'll never forget.

On a happier note, one dunked in chocolate, ryan gosling shows up in my top ten search terms. 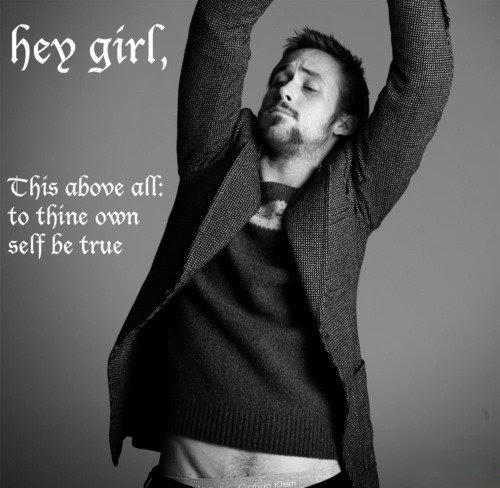 I don't know why photos of Willy Dunne Wooters appear when I search for Ryan Gosling, but I have no complaints.