I CHANGED MY PHONE NUMBER

Several months ago I gave up the telephone number I'd had since 2009. I hoped I'd have more privacy with a different number, and I was fed up with certain phone calls.

One type of annoying call came from DirecTV. Their robocalls rang me every single day, sometimes as often as seven times. DirecTV wanted me to call because I qualified for 50% off on my account. I canceled DirecTV at the beginning of the year. I have no account. No matter how many numbers I blocked, DirecTV always got through, so I seldom answered my phone. Farewell, DirecTV.

The other calls began a few days after I got the phone number. They were for a woman named Lisa. I won't reveal her last name or where she lives, although she had no problem giving out my number as her own. Apparently, my number had been hers (I think) before it was mine, but she never stopped using it. At first, the calls were from angry bill collectors who didn't believe my protestations that I am not Lisa and never have been Lisa. Later, I received calls from companies that wanted to deliver furniture and other items she'd ordered, and people who wanted to confirm appointments with her, and on and on and on. I don't know if anyone was able to figure out how to get in touch with her.

Why did she give out a phone number that wasn't hers when she bought furniture? It mystifies me.

I even received text messages from her husband, who begged her to stop messing with his mother's phone. I texted back to tell him it wasn't her number. He was quite surprised.

I get a few calls at the new number for someone else who had it. But it's not as bad as getting calls for Lisa.

Lisa and her husband can't find each other: 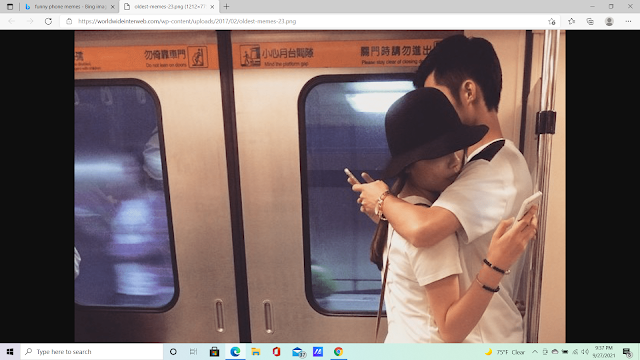 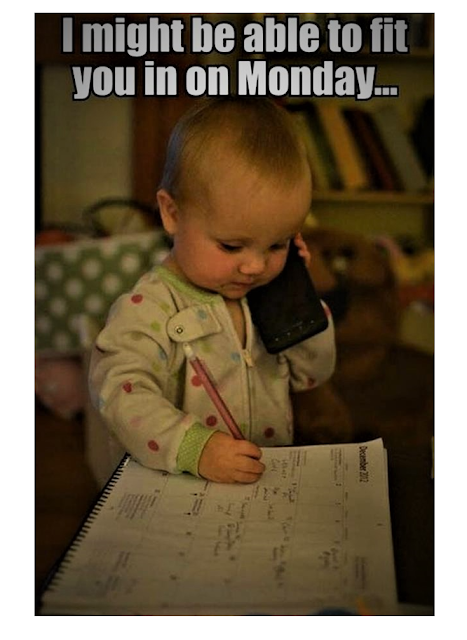 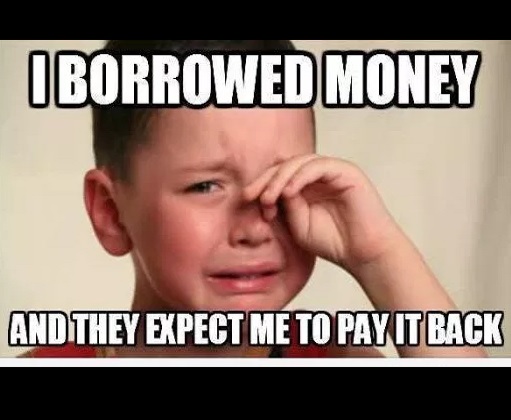